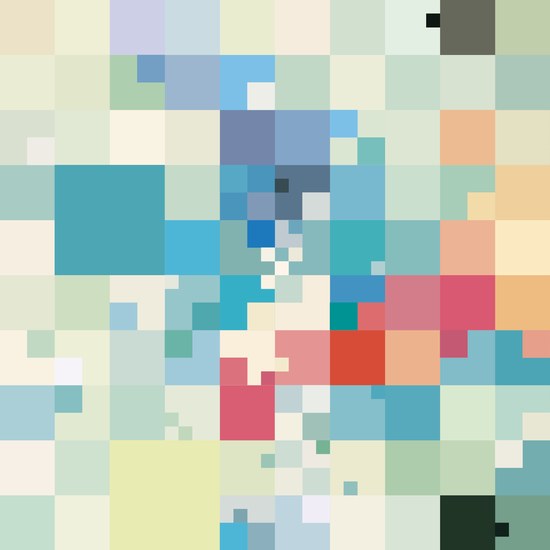 Originally released in March 1981, BGM marked an about turn from the previous release with an overall darker and more serious tone that some considered to be a betrayal against their original fans. Years have been kind to BGM, however, and Hosono, Sakamoto, and Takahashi’s fourth studio release is now considered one of their masterworks. With an ahead-of-its-time mix of techno pop, electro, dub, and ambient, BGM was recorded using the latest recording technologies available at the time, including one of the earliest uses of the Roland MC-4 sequencer and the TR-808 drum machine on record.