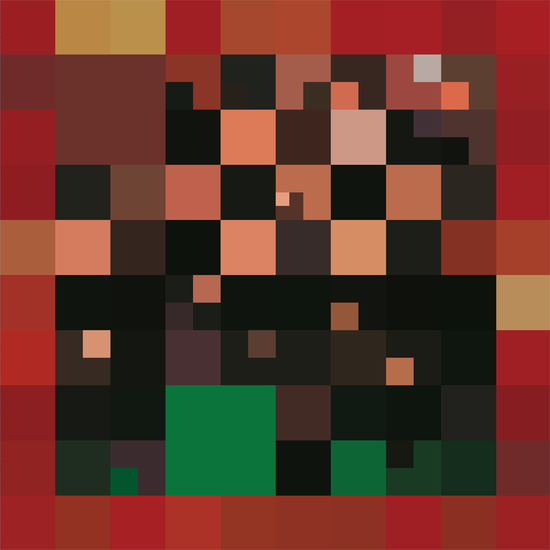 Originally released in 1980, X∞Multiplies is Yellow Magic Orchestra’s fourth release, a 10"" mini album containing collaborations with the comedy troupe The Snakeman Show. Includes the classics ""The End of Asia"" and ""Nice Age"" as well as their version of Archie Bell & The Drells ""Tighten Up,"" which earned them a spot on the Billboard R&B singles chart along with an appearnce on the legendary TV show ""Soul Train.""