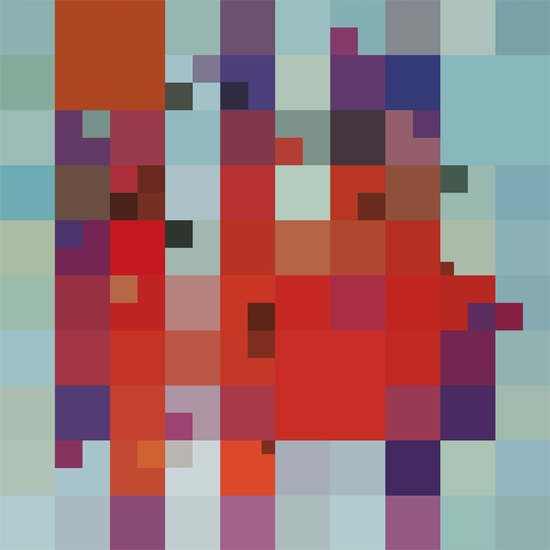 Originally released in 1980, Public Pressure is Yellow Magic Orchestra’s third release and their first live album. Upon its original release in Japan, the album reached number one on the Oricon charts and sold a record 250,000 copies within two weeks of release. Public Pressure captures YMO at their early peak as live performers, containing recordings from YMO’s first world tour including performances at The Venue (London), Greek Theatre (Los Angeles), and The Bottom Line (New York City).