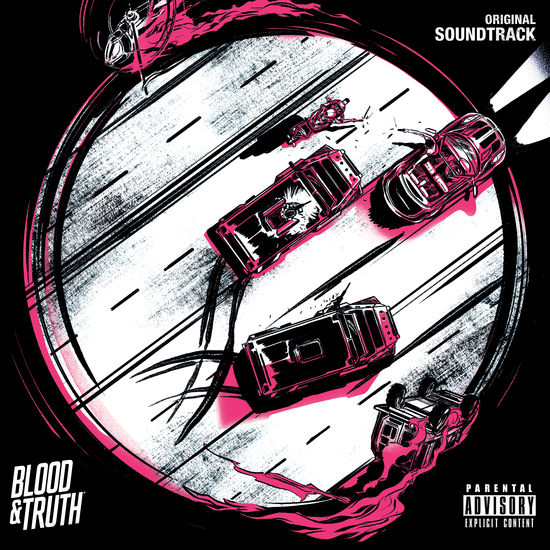 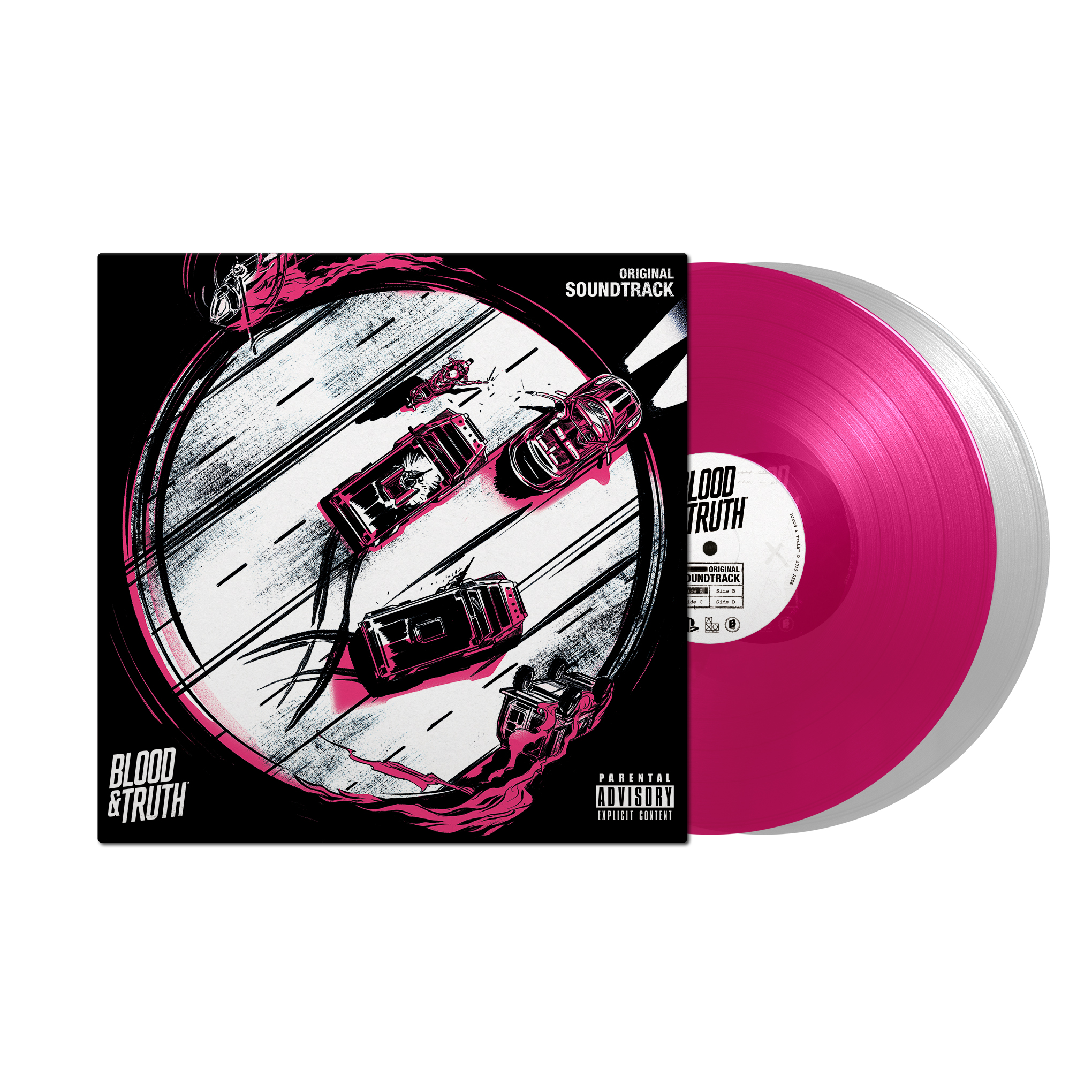 This unique soundtrack is a combination of Bond­esque orchestral compositions (featuring a 90 ­piece orchestra recorded at AIR and Abbey Road Studios) and grime elements. All 25 songs got were remastered for vinyl by Christian Bethge (Anno 1800, Divinity: Original Sin II, So Let Us Melt) and will be available on heavy­ weight 180g translucent pink / clear double vinyl with original artwork by Chris Clancy. In addition to that, a limited edition 12“ EP with brand new artwork featuring the soundtrack’s thrilling four vocal tracks will be available at a later date.