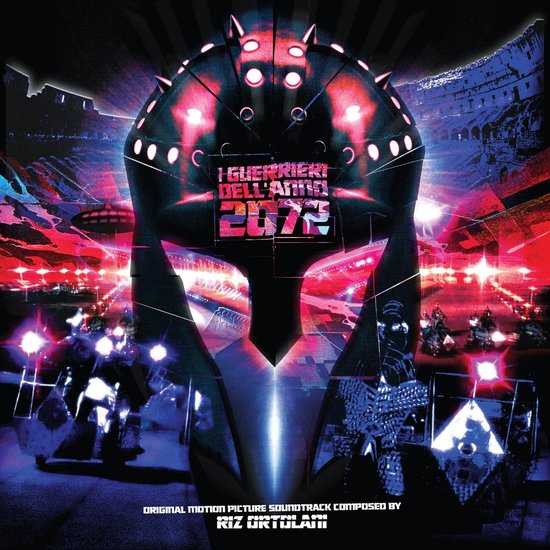 Lucio Fulci directed this dystopian sci-fi epic in 1984. In 2072 the world is ruled by TV networks. Two of these networks are locked in a bitter rating battle and in finding more ways to outdo each other one of them decides to host a Roman​ centurion style battle to the death featuring convicted murderers fighting each other on motorcycles (wait is this a documentary?) As you would expect from Fulci it’s outrageous, silly, super entertaining and full of over the top violence. The score was composed by Maestro Riz Ortolani and here he delivers one of his most bombastic, striking (and fun) scores. Loaded with killer synth lines, chunky riffs and pounding synthetic drums. 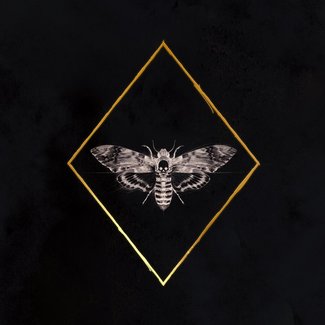