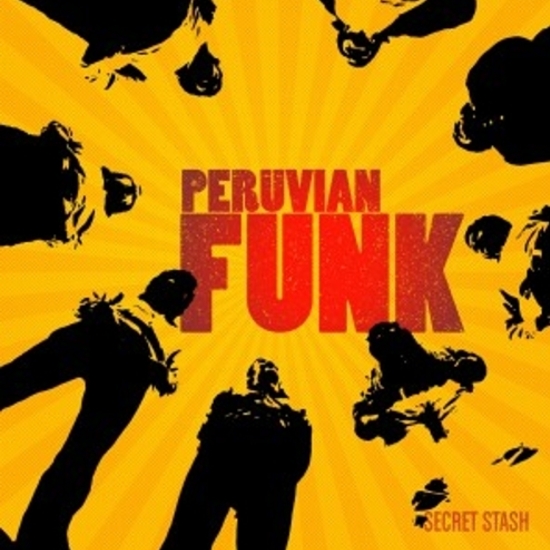 In April of 2010, Secret Stash Records traveled to Lima, Peru in search of music to bring back to the U.S. and share with the world. While down there, we asked everyone we talked to about Peruvian funk music. No one had any idea what we were talking about. They didn’t even know what funk was. The few people who thought they knew what it was had no recollection of any Peruvian Funk ever existing. Convinced that some form of funk had to exist in Lima during the 70s, and determined to find it, we continued to inquire everywhere we went. After much searching, we finally stumbled over some by total accident.

A local man was helping us sort through stacks of records in a run-down garage when he handed me a pile of what he called rock records. Most of the stuff was psych and pop from the 60s and 70s. But, as it turned out, a few were straight up funk. Apparently, they had funk in Peru during the 70s, Peruvians just didn’t know that’s what it was called.

Peruvian Funk brings together the funkiest cuts we found that day in Lima on one compilation. The mix of Latin jazz, soul, and hard funk found in these recordings makes for one of the most fun records we’ve ever had the pleasure of releasing. We hope you enjoy it as much as we do.