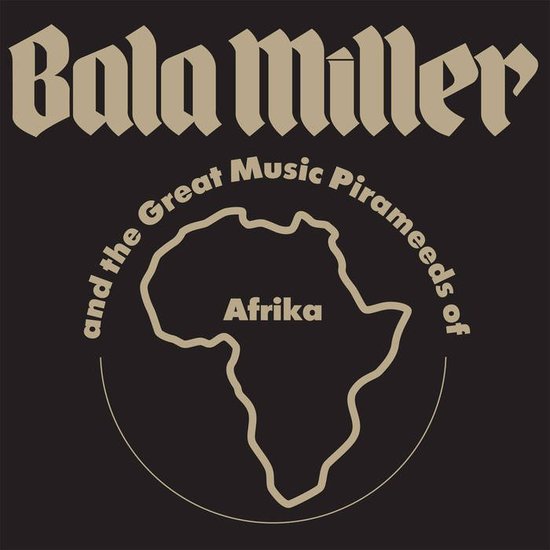 Bala Miller And The Great Music Pirameeds Of Africa

Bala Miller was famous for pushing boundaries. His first job was selling beer in the Muslim north. And as a musician he’d always try to sneak in ‘local’ flourishes while playing trumpet with Bobby Benson and Victor Olaiya. It was with his band, the Pirameeds, however, that he was able to realise his dream of incorporating northern tunes into mainstream highlife. Honed razor sharp from a residency at the Costain Club in Kuduna, the band recorded Pyramids, a breathtaking fusion of Hausa rhythms, jazz and funk. With its haunting trumpet line, tribal drums and imploring Hausa chants, ‘Ikon Allah’, the power of God, is Bala Miller vision writ large. ‘Yo Gboko’ is a New York-style street drama, played out on the dusty streets of Northern Nigeria. ‘Opportunity Knocks’ is a playful burst of ska and ‘Stretch Your Nose’ is a raucous James Brown fable about the dangers of lying. Bala Miller went on to become one of Nigeria’s best-loved personalities. The Costain Club became a renowned meeting place for northern musicians. But his greatest legacy remain Pyramids, an opus that introduced Hausa rhythms and stories to the rest of Nigeria. – Peter Moore