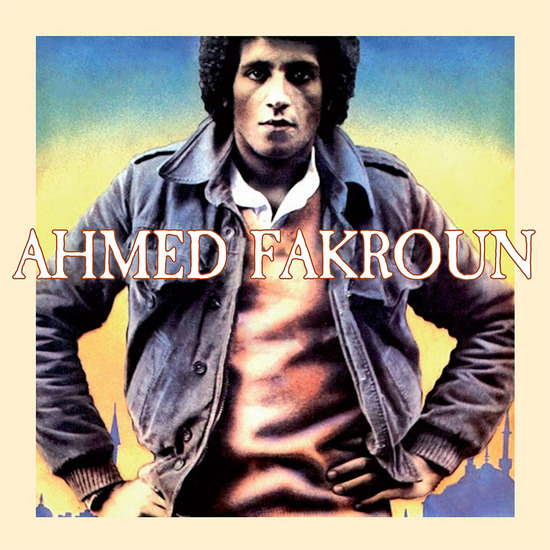 Insanely popular across the Maghreb, name-checked in international spy novels and beloved of music adventurers like David Byrne, Libyan superstar Ahmed Fakroun is the most astounding raï-disco-electronica pioneer you never heard of. His 1983 album, Mots D’Amour, recently reissued by PMG, is regarded as a global fusion classic. This self-titled anthology of songs from the late 70’s is an altogether mellower affair. The grooves are slower and sweeter, and Fakroun’s multi-instrumentalist chops on the saz, mandol and darbouka drum really come to the fore. The album includes tracks from two of Ahmed’s rarest and most sought-after 7”s. ‘Nysan’ has an almost West Coast vibe: think Ned Doheny via Benghazi. Balearic-minded collectors will love the haunting flute runs in ‘Awedny’, produced by Tommy Vance, and ‘Njoom Al Leyel’. There’s even a touch of lilting reggae on ‘Falah’ and ‘Yu Hussad.’ Ahmend Fakroun is the perfect late night, come-down album. Especially after a hot and sweaty evening in a raï club, somewhere in North Africa. – Peter Moore 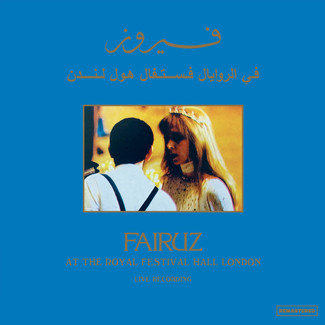 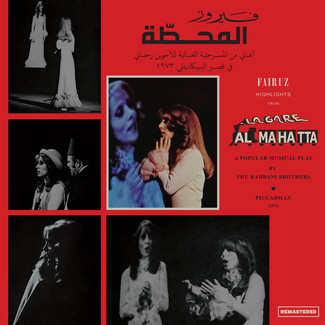 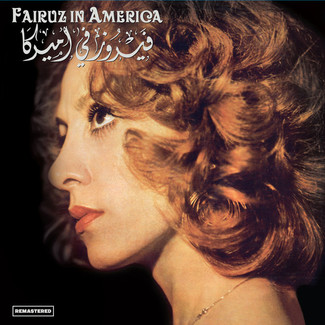 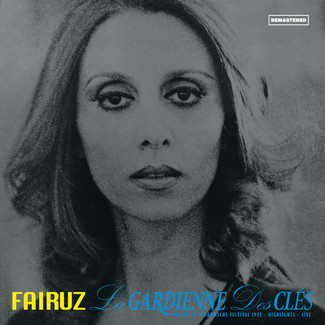