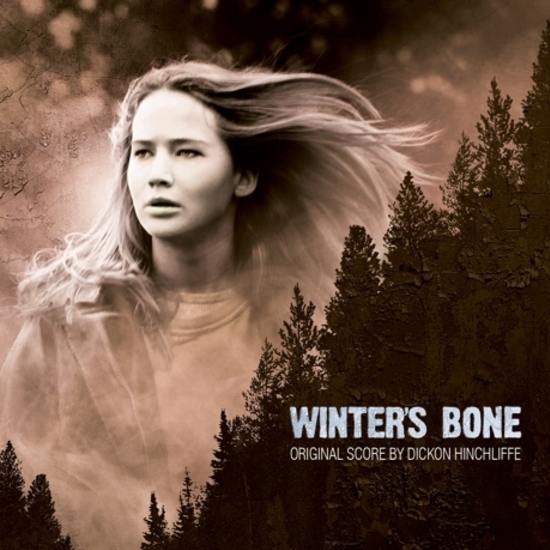 Dickon Hinchliffe is a founding member of Tindersticks

This is the complete original score of soundtrack music written and played solely by Dickon for the Winter’s Bone movie, available only via digital download

Dickon Hinchliffe is a founding member of Tindersticks – the seminal UK band for which he composed music, played violin, guitar and keyboards. His orchestral arrangements were one of Tindersticks’ most distinctive features. From 1993 to 2005, Dickon was involved in ten of their releases including their self-titled debut which was named Melody Maker’s album of the year. Dickon began scoring films when French director Claire Denis approached Tindersticks to write the score to her film Trouble Every Day (which starred Vincent Gallo). He has scored several other films including Forty Shades of Blue (directed by Ira Sachs) which won the Grand Jury Prize at the Sundance Film Festival in 2005. Five years later, the magic was repeated by Director Debra Granik’s film Winter’s Bone – which Dickon scored, winning the 2010 Sundance Grand Jury Prize.

Based on the novel by Daniel Woodrell, the film stars Jennifer Lawrence (The Burning Plain) in a performance that’s been called “mesmerizing” (Entertainment Weekly) and “the best American film since Hurt Locker” (Uncut). Co-starring John Hawkes (HBO’s “Deadwood”), the tension-filled drama follows a teenage girl “Ree” who sets off on a danger-filled journey through rural Missouri to find her missing father. After her deadbeat father jumps bail and mysteriously disappears, 17-year-old Ree Dolly must find a way to track him down or she’ll be left without a home or custody of her two young siblings. To avoid losing everything, Ree must hack through the lies and threats looming everywhere in her rural town to piece together the dangerous truth about her father – without getting herself killed – in this taut, pulse-pounding thriller.

Dickon states; “In the score to “Winter’s Bone” I play instruments common to the Ozark region – violin, guitar, banjo and mandolin – but played in a different way that is unique to the film. Director Debra Granik and I discussed at length using the banjo as an instrument and the desire to liberate it from its stereotyped image. It features with the violin in drones and fragmented melodies that follow Ree’s search for her father. I’ve attempted to engage in the struggles of this search with music that shifts like her state of mind from the raw and intense to the fragile and intimate.”