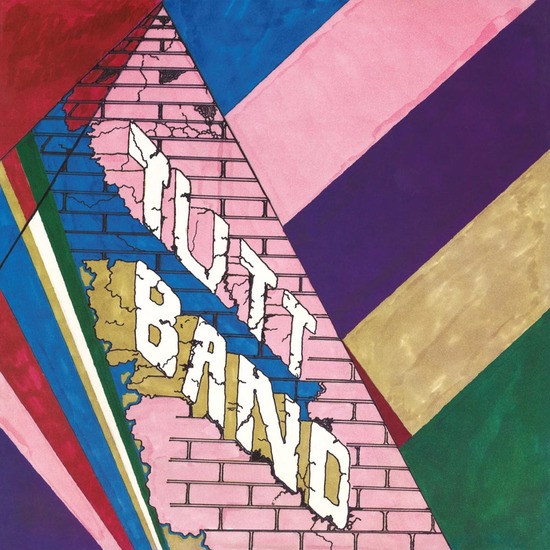 This is the only album from The Tutt Band known to ever be recorded. The ultra rare and sought after boogie-funk LP on Spoonful Records out of Phoenix, Arizona was released in 1988, but style-wise it sounds much more like being recorded in 1983 or 1984. It contains ten very solid and good tracks – both club tunes and slow jams – that all hit the required spot. There’s also some treats for all Roger Troutman and vocoder lovers. Head straight to the ultra dope tracks ‘Get It On’ and ’She’s Got It Going’. In retrospect The Tutt Band has been one of the little known but essential groups whom created the funky and beat heavy new jack swing sound that dominated American r&b from the mid eighties and early nineties. 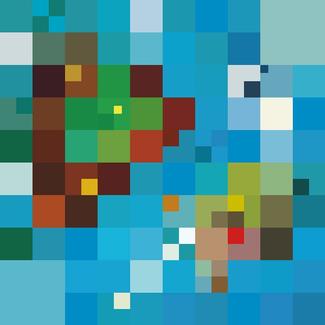 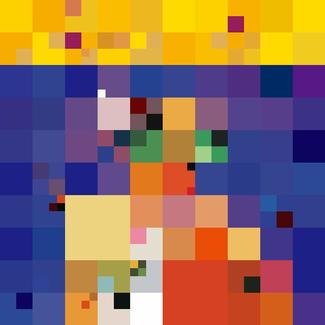