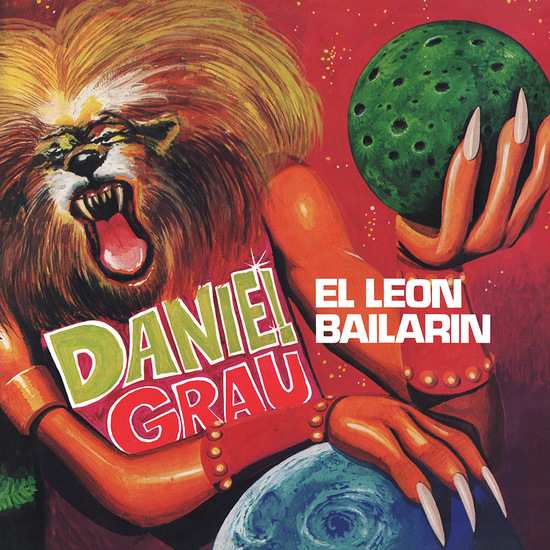 This 1980 album from Venezuela shows the typical trademarks of its creator Daniel Grau. Spaced-out disco grooves, this time even with some nifty female vocals aspirated gently upon the lightfooted waves of synthesizer melodies and pulsating rhythms. An exception is the second track „Con en cielo en tus ojos“ which is a lush and utterly relaxed floating Latin pop number with a repetitive vocal line breathing an atmosphere of peace. It is one of these positive tunes that make you feel at ease with everything in this world. There is definitely more color on this album than expected from listening to the „Disco fantasy“ record which in fact was a strong piece already. No wonder that this long out of print gem fetches prices up to 200 Euros among collectors. If you are a fan of what Donna Summer released during the same period of time and love this silky yet vivid feel of the steady pulse the rhythms offer, than you’ll have to grab a copy of this beautiful reissue. This is one of these albums that should have been legendary among the dancing public in the clubs by the time of its release peppered with memorable tunes that even work well 36 years and a massive development in popular music later. Let’s look behind the surface and dig out the real jewels of this genre! 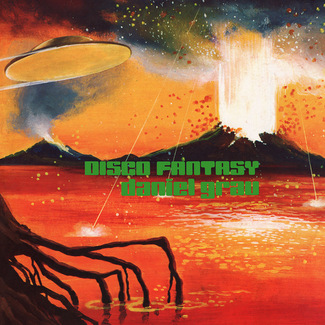