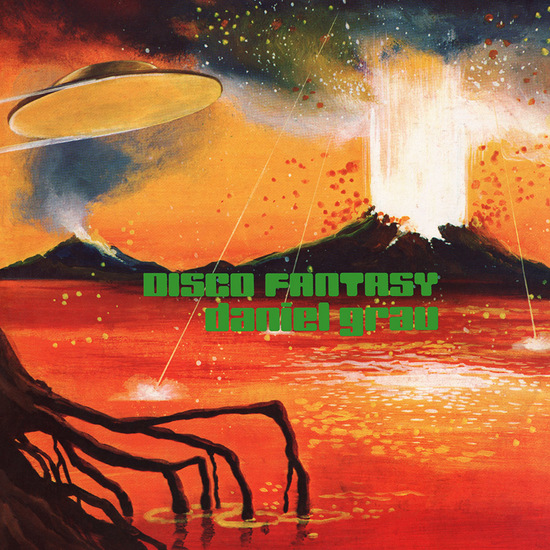 This 1979 release has been the fourth solo effort of Venezuelan composer and musician Daniel Grau. The music has been settled at the pulse of its time for certain. Discofunk with a Latin melody and rhythm approach surely was the hottest thing among the dancing folks back in the day and the rather futuristical synthesizer arrangements turn these memorable tunes into a spacey and spicy affair. The sound is perfect and the performance equals its package. The compositions are quite long all in all and therefore have a hypnotical effect on the listener and dancer. The continuing pulsating groove comes in a repetitive manner creating a floating atmosphere. This record is surely a product of its era and made for disco lovers to dance on through the simmering nights, but unlike most mainstream disco albums this record opens the gate to another dimension touching the senses of everybody in reach when it gets played on the turntable. Next to the similar massive Donna Summer works like “I feel love” this is the true essence of disco music just entirely instrumental with an emphasize on synthesizer melodies instead of vocals. Drift away into your disco fantasy, folks! 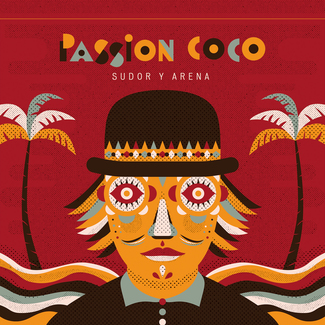