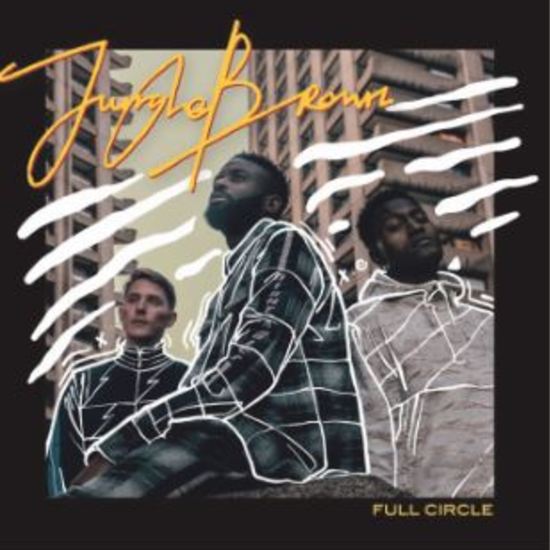 The second full-length LP from Jungle Brown, ‘Full Circle’, drops on Mr Bongo in September 2019. Featuring collaborations with Sampa The Great, Fliptrix (High Focus) and Terri Walker amongst other super-talents.

The trio – Ric Flo, MAEAR & Tony Bones – have spent the last two years redefining soulful hip-hop – the sound is bigger, more thought-provoking, and it has matured with a rich soulful underpinning. They have also entered territories fans are yet to hear from them as they glide effortlessly over Tony Bones’ productions that introduce trap and house into their repertoire. The project is an eclectic array of their influences, twisted and blended together to create a ground-breaking release for UK music.

Jungle Brown’s debut album ‘Flight 314’ has achieved more than a million streams without any budget for marketing or promotion. They spent much of 2016 in Apple Music’s ‘Best of 2016’ category, featuring on Spotify and SB.TV, were requested to curate an exclusive playlist for Tidal and attracted attention from New York with Beats 1’s very own, Ebro.

They’ve shared the stage with the likes of De La Soul, Ghostface Killah, Lowkey, Akala and Donaeo, played major festivals including Glastonbury, Boomtown and Lovebox as well as a huge number of clubs shows across the UK. 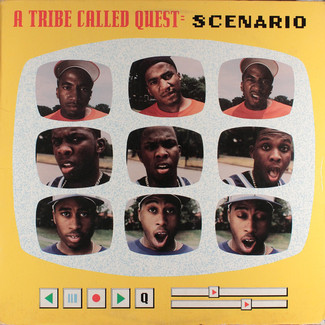