Valley Of The Sun 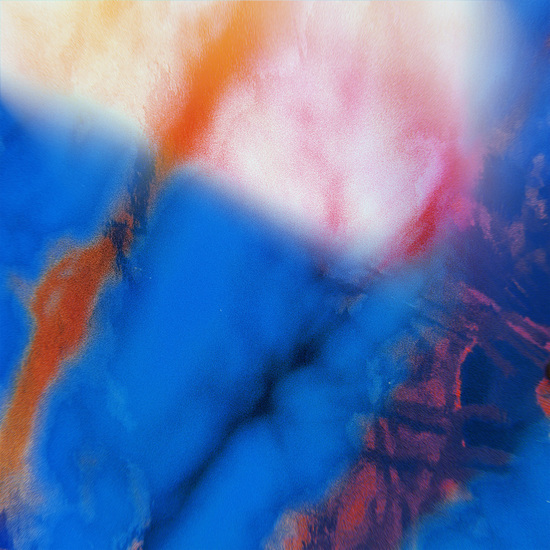 Valley of the Sun

Hayden Pedigo is an Amarillo, TX based instrumental guitarist and soundscape composer. On May 24 he will release Valley of the Sun via Driftless Recordings. His 4th LP, it follows Greetings From Amarillo which was touted by NPR, and Aquarium Drunkard. Following lead single “Brother”, today he shares “Glider”. While “Brother” was methodically droning and meditative, “Glider” is a 2-minute burst of warm, lo-fi guitar melodies. It’s an uptempo, distorted take on his signature repetitive builds.

At just 24 years old, Pedigo has accomplished a lot outside of music as well. He recently ran for Amarillo District City Council and got the attention of both Rolling Stone, who wrote about his surreal campaign visuals, and The Talkhouse Podcast, who invited Tim Heidecker to sit down with him in Los Angeles to discuss the campaign. What started completely in jest blossomed into a full-fledged run and Pedigo dove in head first. The election took place this past Saturday and he unfortunately was short a few votes to cinch his seat, but he definitely brought more of the the younger generation’s attention to local politics, which was a goal.

Valley of the Sun is a full-length ambient study for guitar and tape. Pedigo views this record as his most soft tonally while being split between two sides. The first side being short length sketches for guitar and synths while the second side is a full-length ambient composition titled “Skylark” for piano and tape. Hayden played and recorded the piece himself on a piano and a 1950’s reel-to-reel tape recorder. The piece is his tribute to friend and musical inspiration William Basinski. 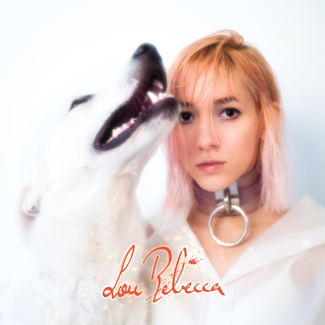