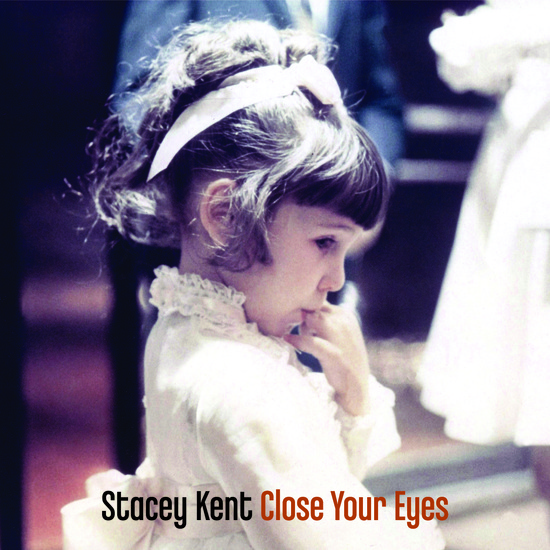 It was one day in 1996 when a demo set turned up in my BBC post-bag, one of many that I receive in my capacity of jazz radio presenter. The singer’s name, Stacey Kent, was new to me, and the cassette sat on my desk for weeks taunting my conscience until, faced with a long car, I gathered it up with a variety of other tapes and transferred it to my car. On the road, it happened to be the first tape I picked up from the heap on the passenger seat – and the last. The singing held me riveted for the rest of the outgoing journey and throughout the return trip the next day. Now the invitation to write a note for this debut album calls upon me to analyse the cause of this rush of enthusiasm to the head.

Let’s start with the “feel”. Stacey Kent grew up in New York, exposed to the music of Frank Sinatra, Nat “King” Cole, and the jazz masters of the Swing Era. Before she thought of adopting a singing career, she had come to love the repertoire of American popular song, much of which had been established decades before she was born. And it shows in every note she sings.

The next stage in my analysis leads me to “style”, that elusive quality which identifies an artist’s handling of the subject matter. Many popular songs through the ages have survived as “standards” largely through the attention of jazz or jazz-influenced performers. To appreciate Stacey’s command of style, listen to “Day in, Day Out” and hear the natural ease with which she varies the recurring pattern of the song’s title.

Swing, elegant variation, impeccable pitch and diction – these are all the stock in-trade of an accomplished jazz singer, and to combine them all is an achievement in itself. What makes Stacey Kent so remarkable is her “sound”. The voice itself is an impressive instrument, in pitch and timbre coming closer to Mildred Bailey than to her acknowledged idols, Billie Holiday and Ella Fitzgerald. Strong and clear, it has the invigorating tang of Vermouth.

Of course, all the magic hitherto described could be subverted by inappropriate or insensitive accompaniment.

Stacey is richly served by her quintet here. The partnership between her voice and Jim Tomlinson’s tenor saxophone is sublime. The latter captures the spirit rather than the substance of Lester Young, whose way it was, not to expand a tune with complex harmonic exploration, but to probe for the essence of it. Listening to Jim’s solos such as in “Sleep Warm”, the irrelevant padding, no pressing need to launch into paraphrase until the moment is ripe. 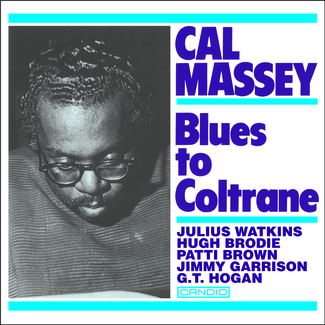