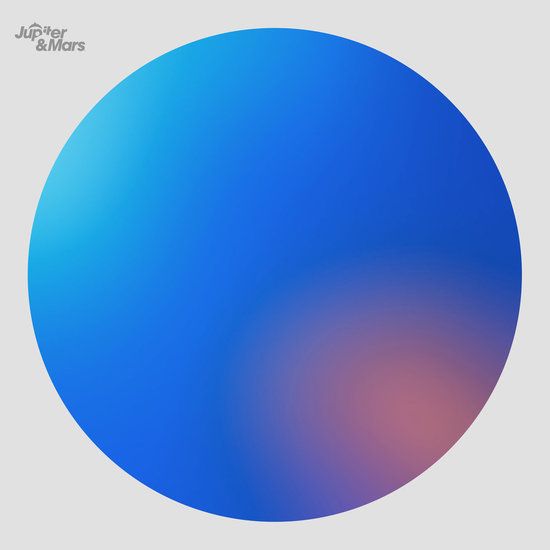 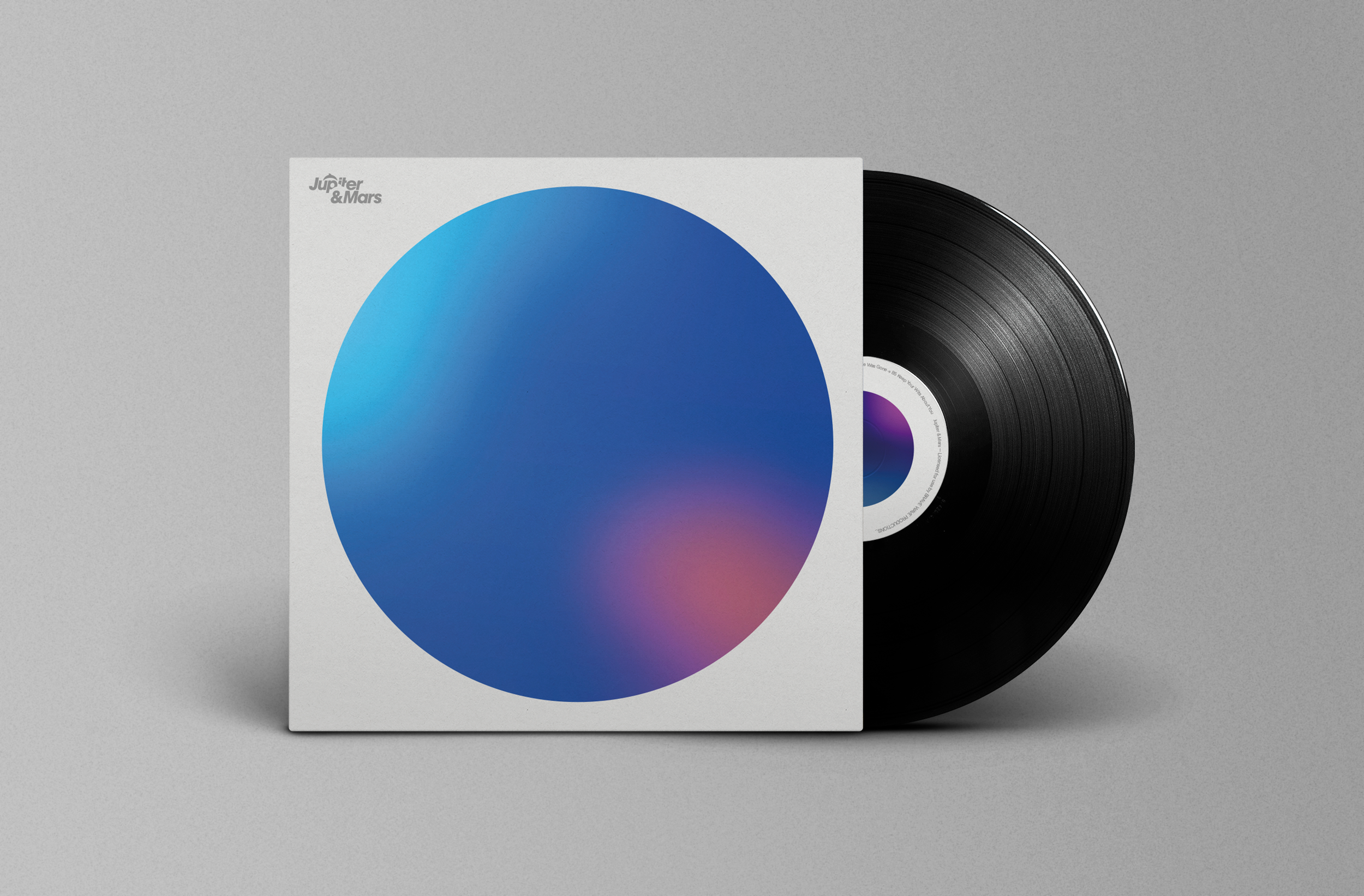 To commemorate the release of PlayStation 4 VR-compatible Jupiter & Mars, Brave Wave has teamed up with Tigertron to bring the Jupiter & Mars original soundtrack to vinyl! When the Tigertron team set out to create the soundtrack for Jupiter & Mars, an underwater adventure game starring two dolphins, they wanted to leave an impression, and that meant moving away from the type of music one might find in a nature documentary, as beautiful as that may be. Instead, the team had to be very specific about the kind of soundtrack it created for the game’s ruined future Earth.

A primarily electronic listening experience, save for a lone acoustic guitar making a special appearance midway through the album, the Tigertron team felt it would be more interesting to create an electronic score to match all of the sounds in the game, which are completely synthesized. Finding inspiration in the synthetic film scores of Wendy Carlos’ Tron and Vangelis’ Blade Runner soundtracks, in vintage analogue synths, and in the sound design of Ben Burtt, this approach to audio, married with the deep blue neon visuals of Jupiter & Mars’ underwater world, makes for a harmonic pairing of sights and sounds.

The team also enlisted Tokyo songbird, Nami Miyahara, to provide lead vocals to the game’s theme song “(We Are) Shooting Stars”, which can both be seen and heard in the accompanying video on the Bandcamp page. While it certainly works well in-game, the album as a standalone experience makes for an intoxicating, atmospheric listen, from beginning to end, on the sound system of your choice. So sit back, relax, and soak in the deep ocean tones of Jupiter & Mars. 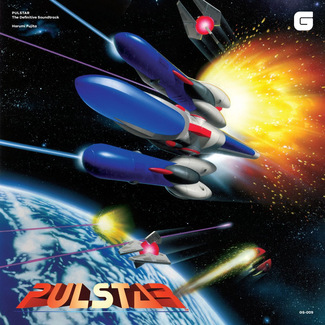