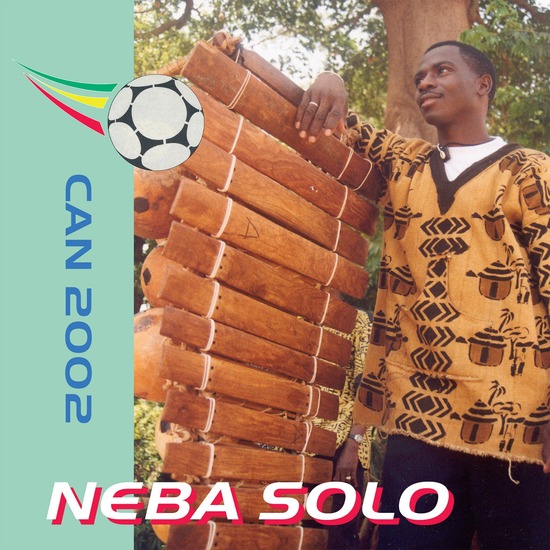 In 1999, a friend of the young musician Neba Solo informed him that his country, Mali,  would host the world-famous football event  Africa Cup of Nations in 2002.  The balafon virtuoso immediately decided to seize the opportunity and create a national anthem for the competition. More power to him: what happened after is nothing short of legendary.

Twenty years later, Can 2002 is still a hit, often heard in African nightclubs, radios, and professional football team training sessions. Neba has to play the song every time he’s on stage, and people stop him in the street to talk about it all over the world.

Secousse proudly presents the remastered classic, pressed for the first time on vinyl,  right in time for the Africa Cup of Nations 2019. 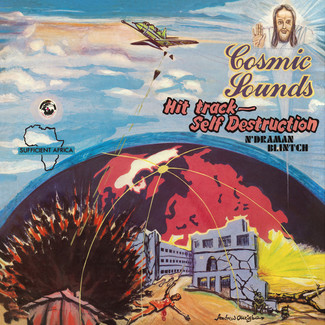