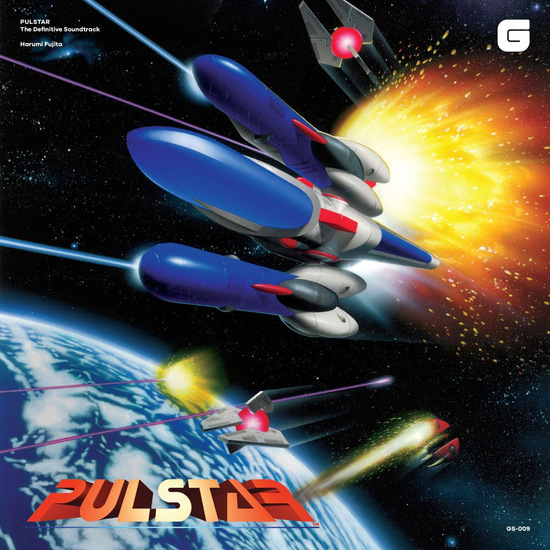 SNK and Brave Wave Productions are proud to reveal their third collaboration : Generation Series 09 – PULSTAR for CD and vinyl.

PULSTAR The Definitive Soundtrack features the entirety of the original music remastered and restored to the highest possible quality, in collaboration and consultation with SNK and original composer Harumi Fujita. This re-release features both the Neo Geo AES and Neo Geo CD versions of the PULSTAR soundtrack, giving fans a choice of which arrangements to listen to.

PULSTAR The Definitive Soundtrack on CD and vinyl will feature a booklet containing artwork from the SNK archives, in addition to in-depth track-by-track liner notes written by composer Fujita herself. Fujita recalls her feelings on each song, detailing the methodology in which they were created and what inspired their direction, which includes historical events that occurred in Japan during the mid-1990s.