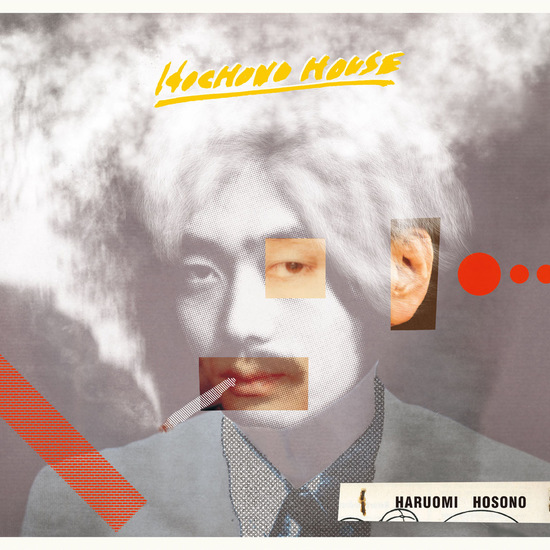 Hochono House is a re-imagining of Hosono’s 1973 solo debut album Hosono House. Recorded 45 years after The Band-like sessions that produced the rootsy Japanese Americana classic, Hochono House is an entirely solo affair, with Hosono himself handling all the recording, engineering, programming, arrangements, instruments, and singing. It’s a perfect distillation of the various styles Hosono has cultivated over his 50 year career, from his folky beginnings through his techno-pop era, to putting his own spin on the music of his youth. Rather than it being an exercise in nostalgia, Hochono House instead sees Hosono pushing forward as always, acknowledging his past while hinting at another brand new phase of his career. 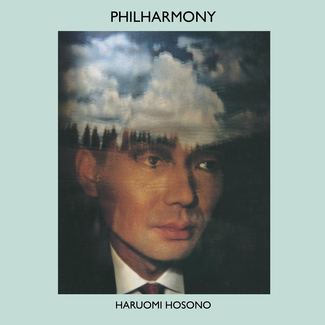