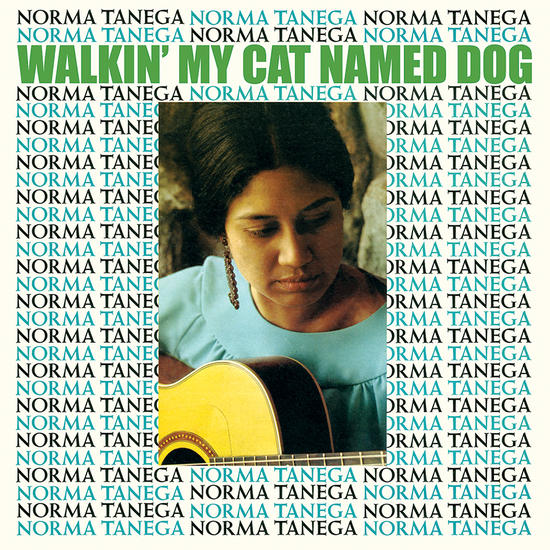 Now, here’s a cult classic album long overdue for a vinyl reissue! Norma Tanega was discovered while singing to Catskill summer campers by producer Herb Bernstein, who brought her to Four Seasons songwriter Bob Crewe. Crewe signed her to his New Voice label, and success was instantaneous: the title song to Walkin’ My Cat Named Dog went to #22 on the charts. But, despite the album’s folk-pop trappings, Norma Tanega was not an artist destined to stay at the top of the charts for long; her voice was unconventional, and her songs were too idiosyncratic, not sticking to typical song structure or even meter (for example, “No Stranger Am I” is set to a 5/4 time signature). In fact, Tanega’s songs were so unusual that she had to hire session musicians to play them on the North American tour she took to support the album instead of her erstwhile back-up band The Outsiders! Upon returning, she then embarked on a British tour that was to change her life forever; there she met Dusty Springfield, and the two embarked on an artistic and romantic relationship that prompted Tanega to move to London for five years. After the pair broke up, Tanega wound up moving to California and shifted to playing percussion in more experimental settings, following the wayward muse that makes Walkin’ My Cat Named Dog such an entrancing and unique listening experience. Real Gone Music is proud to reissue this album just like it originally came out in 1966, in stereo with the original album artwork. Just one difference: this is a green vinyl pressing limited to 1000 copies! 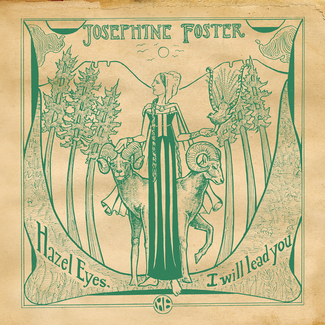 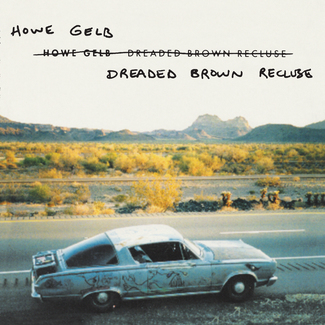