It Would Be Cool If It Was Cool 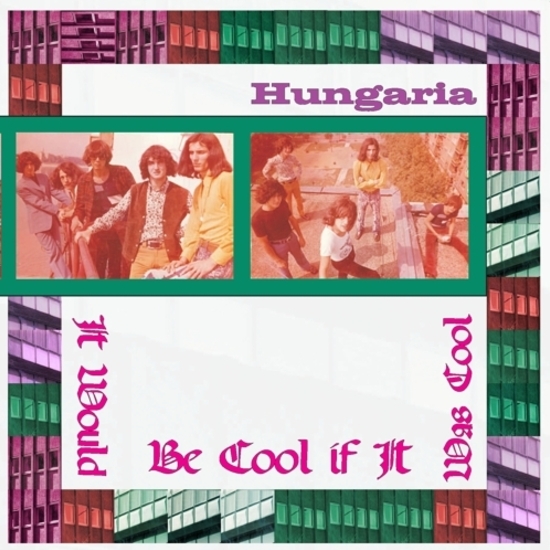 It Would Be Cool if It Was Cool

The band’s key figure, Fenyo Miklos has been the #1 advocate of Hungarian rock for decades. The band’s first phase ended in 1971 and bore two albums. In 1974 they became noted for their Beatles revival program, but their in between period was rather loud too.

Hungaria songs of this era were just as carefully composed and well put together as ever. This collection includes previously lost studio recordings, unknown rehearsal material, and live shows! 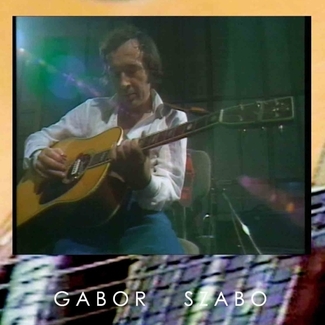