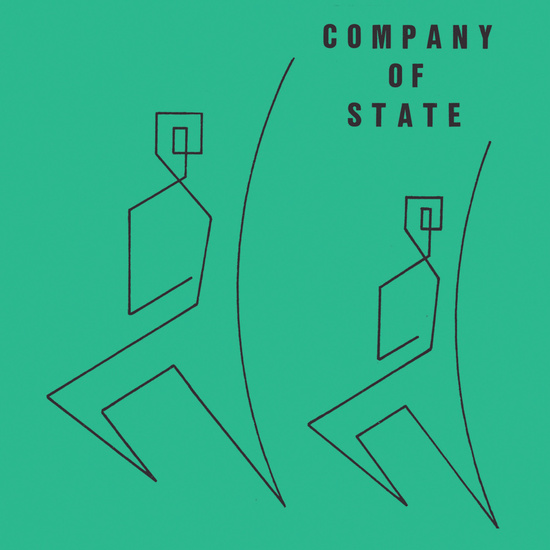 In the Eighties there was an incredibly interesting underground scene emerging in the Belgian Leuven area. Bands like ‘The Neon Judgement’, ‘Sovjet War’ and countless others all came from that area and era. One of the most underestimated bands in that scene was ‘Company Of State’, a duo with a unique sound that played dark moody guitar-electro with a minimal DIY touch.

Influenced by a wide array of artists (such as Joy Division, Velvet Underground & Edith Piaf) the duo Rudolf Hecke & Paul Taes formed the band ‘Company Of State’ and recorded their self-titled debut (a four track 7”EP) on their self-founded label in 1983.

Best described as: wild guitars with all kinds of feedback & distortion combined with a heavy bumping rhythm-box in the background… and once the vocals kick in you get that melancholic magic that makes this EP a true classic.

With this kind of pedigree, it was only logical that the band landed in the stable of Ludo Camberlin and his label ‘Anything But Records’, where Belgian dark & danceable underground groups such as ‘The Neon Judgement’ & ‘Aroma Di Amore’ resided in those days. Later the band would move to Maurice Engelen’s label ‘Antler’, in company of similar acts such as ‘2 Belgen’, ‘Nacht Und Nebel’, ‘Siglo XX’ and many others.

Before disbanding, Company Of State would record several maxis and albums between 1984 and 1988. Rudolf Hecke would later go on to record several critically acclaimed solo projects. He played shows supporting major acts such as ‘Björk’ & ‘Iggy Pop’ and has worked with great musicians/bands such as ‘Tuxedomoon’ & ‘Arbeid Adelt’. In 1992 Hecke (and singer Meredith) formed the very popular psychedelic pop-group ‘Pop In Wonderland’. These days Rudolf Hecke is a successful poet and writer (everyone should read his ‘Serge Gainsbourg’ biography).

The Company Of State EP was originally released on State Records in 1983, this was the band’s first release & has become quite the rare collectable that is fetching hundreds on the second hand market. Now finally back available as a limited 7” EP (500 copies), released for Record Store Day Belgium 2018. 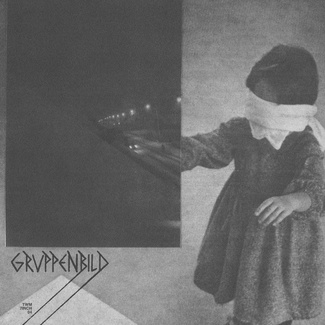