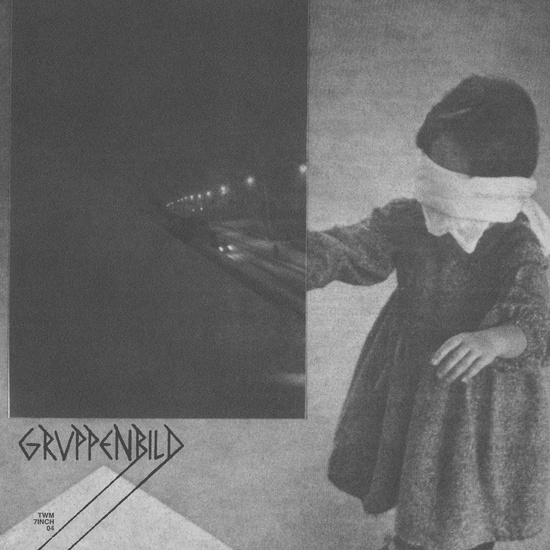 The band Gruppenbild was named after Heindrich Böll’s famous novel and was the first musical output by the versatile Stijn Meuris (Noordkaap, Monza). Drummer Frank Coonen would later go on to be a member of 90ties indie powerpop trio ‘The Romans’. Also joining in here are Luc Vrancken (Bass), Marc Guffens (Guitar) and Stijn’s brother Koen Meuris on the Keyboards.

As legend has it Meuris got the idea of starting his own band through his history teacher in the small provincial town of Overpelt. Said teacher was the bass player of ‘De Brassers’, a by then already notorious new wave punk band who had made it to the finals of Humo’s Rock Rally in 1980. Blown away by the sheer simplicity and power of De Brassers music, the teenage 5 piece Gruppenbild was formed that same year. Taking inspiration from both British postpunk cornerstones as well as Belgian bands like ‘Siglo XX’, ‘TC Matic’ and the Dutch band ‘De DIV’ 2 years later they too found themselves in the finals of the Rock Rally. Noordkaap (Stijn’s future band) would win the contest in 1990.

On the Gruppenbild 7” one can already hear Meuris’ melancholic singing style and his ability to write excellent lyrics in Dutch that would define the future of his musical career.

The Tranquillity EP was originally released on Blitz Records in 1982, this was the band’s first & only release & has become quite the rare collectable that is fetching hundreds on the second hand market. Now finally back available as a limited 7” EP (500 copies), released for Record Store Day Belgium 2018. 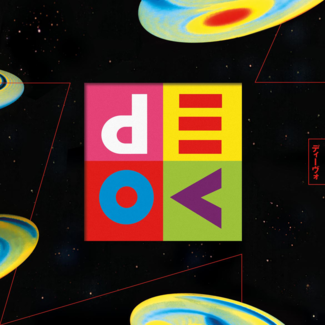