The Box Of Delights 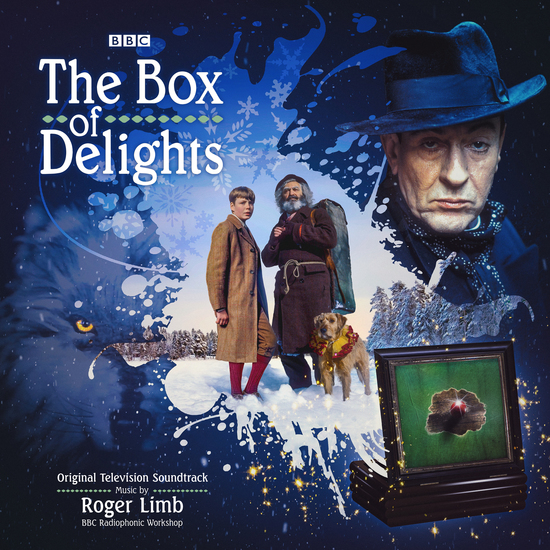 The Box of Delights 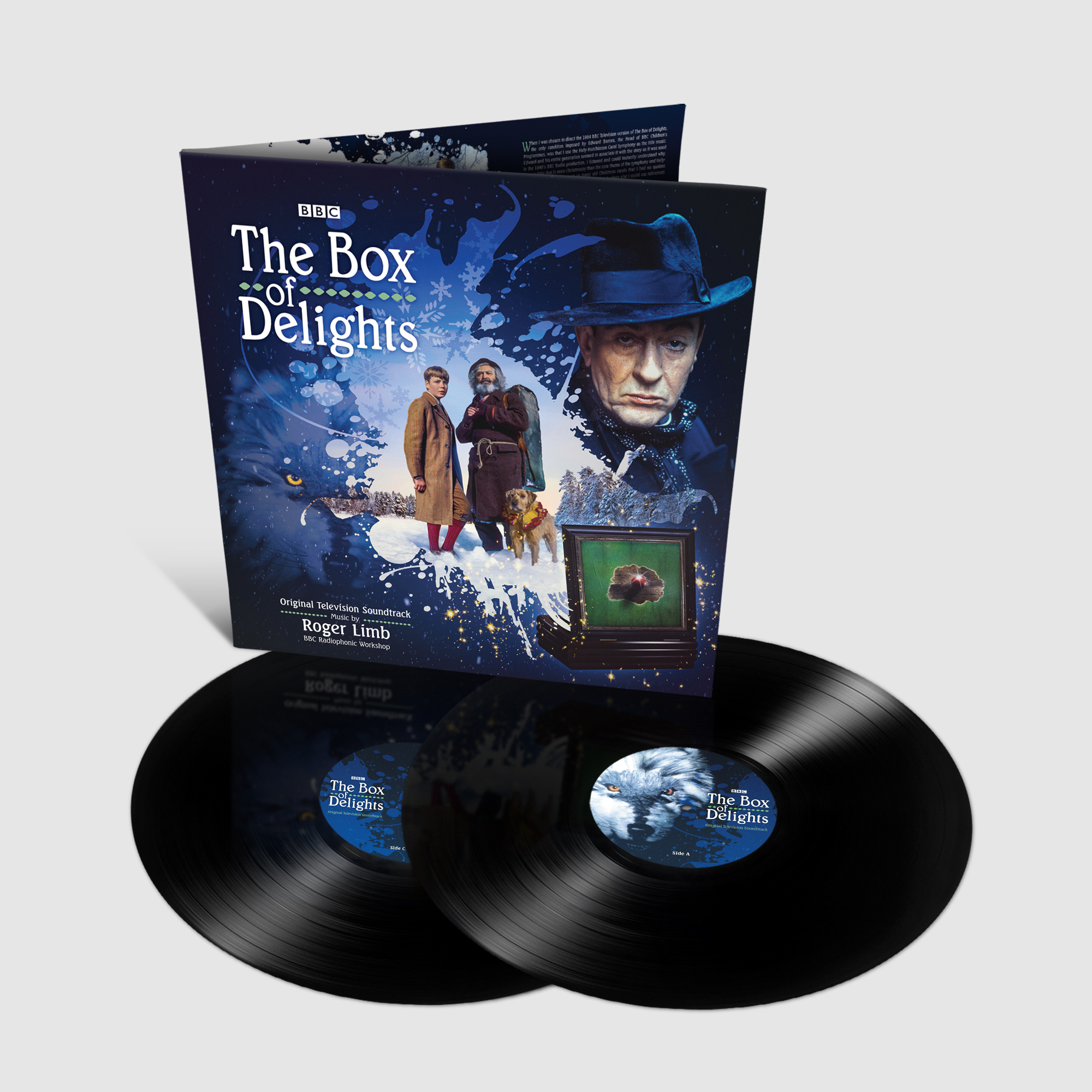 Poet Laureate John Masefield’s classic 1935 fantasy was brought to TV screens in 1984 at a cost of £1 million, the most expensive children’s series to date in the history of the BBC. A forerunner to the work of CS Lewis, Roald Dahl and JK Rowling, the series remains a golden memory of 80’s childhood. Starring Patrick Troughton and Robert Stephens and filmed in a variety of scenic locations in the UK, it’s the story of a young schoolboy whose ownership of a magic box allows him to shrink, fly, revisit the past and experience incredible wonders and creatures. The series was renowned for its ambitious special effects scooping three BAFTA awards, one for best children’s series and two for television craft.

Composer Roger Limb, a specialist in electronic music and working with The BBC Radiophonic Workshop, is famed for his Doctor Who work, but his range extended much further than science-fiction and includes Martin Luther: Heretic and the Look And Read serials. Mirroring the visuals, the music presents a truly innovative score combining real instruments with synthesised sounds. Included on this release is the delightful original theme, Victor Hely-Hutchinson’s Carol Symphony: Andante quasi lento e cantabile performed by the Pro Arte Orchestra. 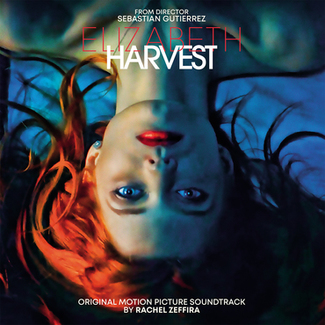 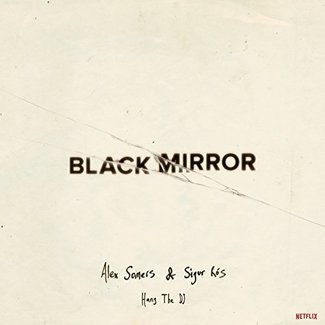