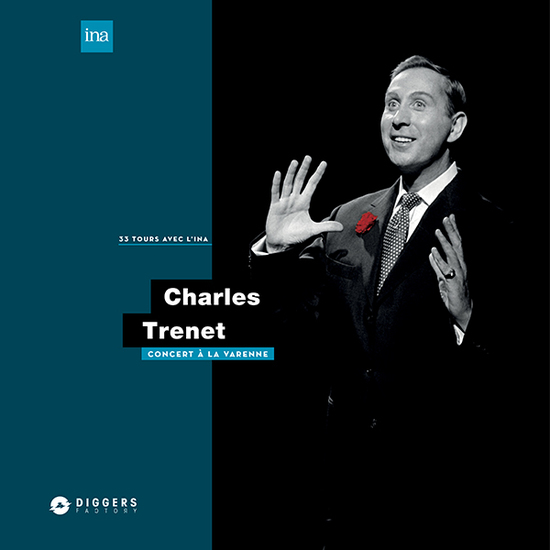 Coming back from Paris after a long stay in America, Charles Trenet gives a stunning performance at La Varenne in front of a public that was particularly familiar to him. There is his postman, who only flew in Charles’ songs; his baker, the very one who beat the dough with his arms in “Y a d’la joie”, the head of the small station of La Varenne he evokes in “Revoir Paris”… It is an almost family recital whose atmosphere is quite singular, where he mixes new and old songs.

This concert was recorded at the cinema Le Dôme in La Varenne Saint-Hilaire on the 16th May of 1954. 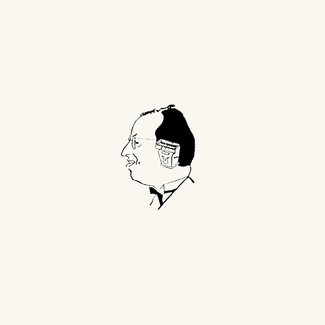 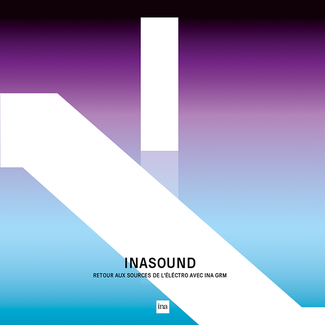