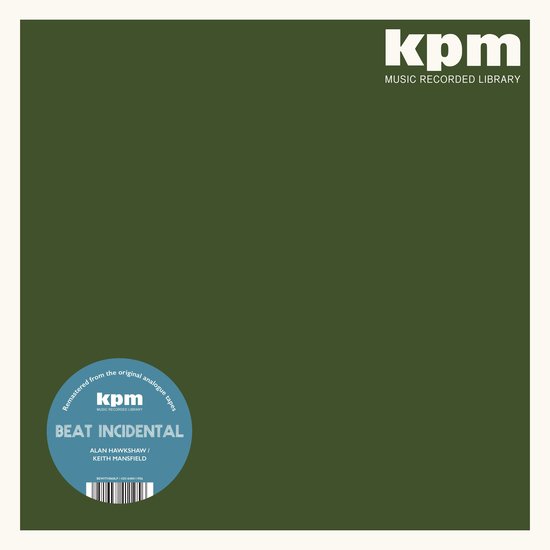 Be With have raided the KPM archives to re-issue another of our favourites from the KPM 1000 series.

We say: Includes some of the most sublime, sub-ten second, tracks you’re ever likely to hear, alongside more traditionally-lengthed library funk heat. The dream team of Alan Hawkshaw and Keith Mansfield are here at the helm of one of the most legendary of the legendary KPM albums, originally released in 1969.

As with all of our KPM re-issues, the audio for Beat Incidental comes from the original analogue tapes and has been remastered for vinyl by Be With regular Simon Francis. We’ve taken the same care with the sleeves, handing the reproduction duties over to Richard Robinson, the current custodian of KPM’s brand identity. 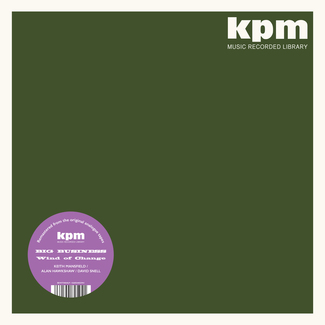 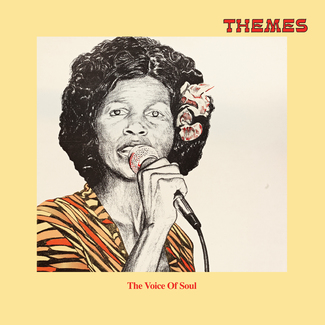