Queen Of The South Ost 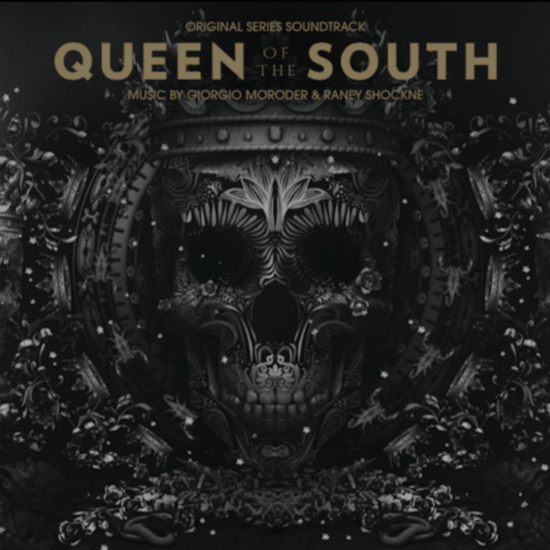 Queen Of The South OST 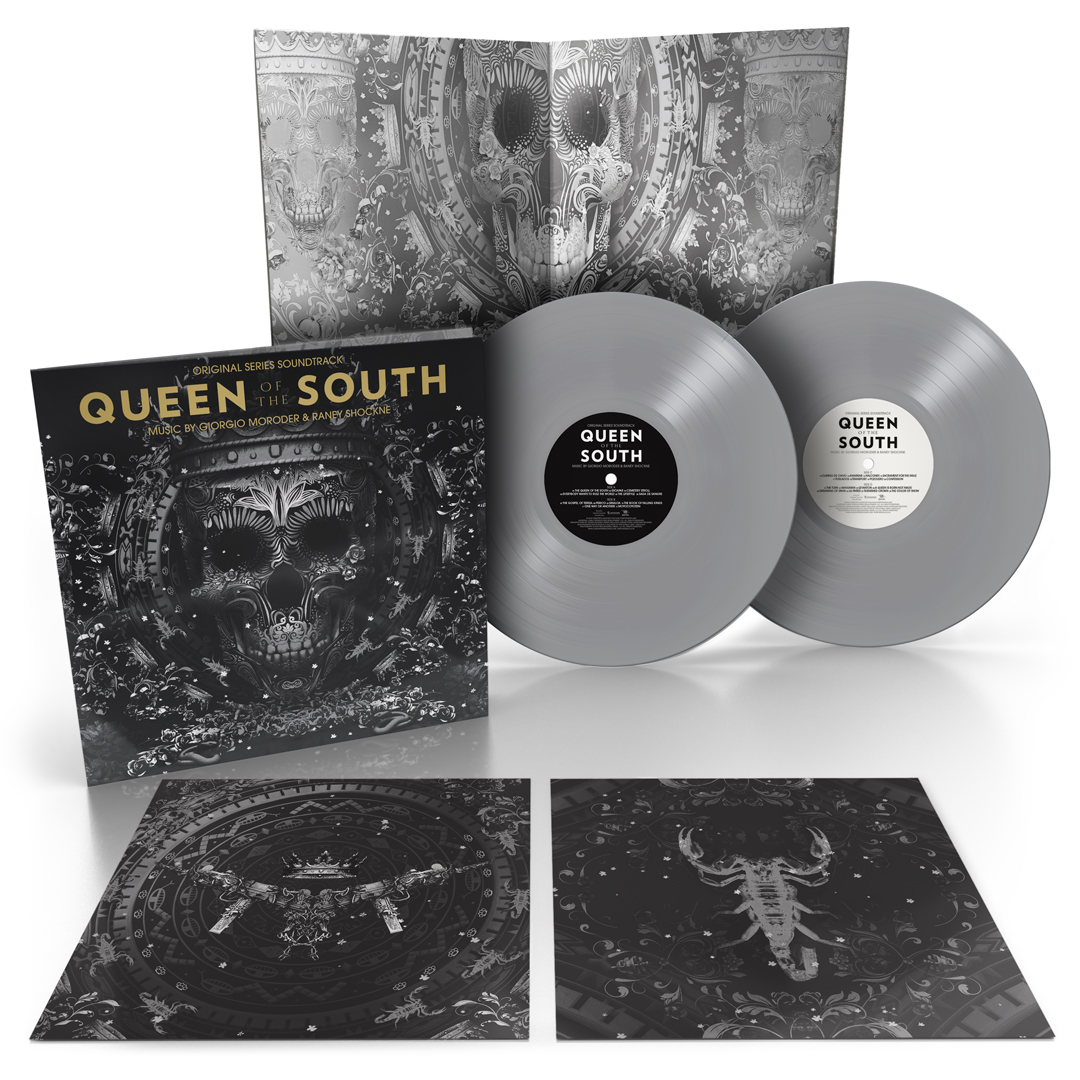 The duo’s album, which spans 28 tracks, was informed by Moroder’s work on soundtracks like ‘Midnight Express’, ‘American Gigolo’, and ‘Cat People’, capturing the kind of operatic grandeur that can’t help but forecast tragedy while also reflecting the series’ high-stakes thrills. 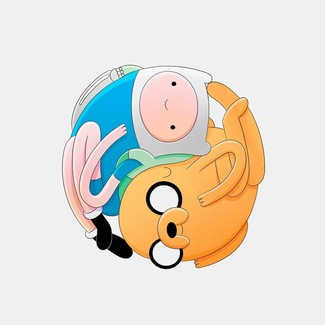 Various Artists
Adventure Time - Come Along With Me