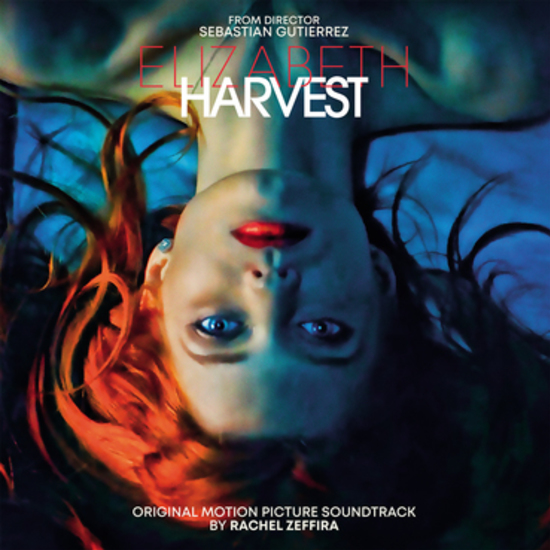 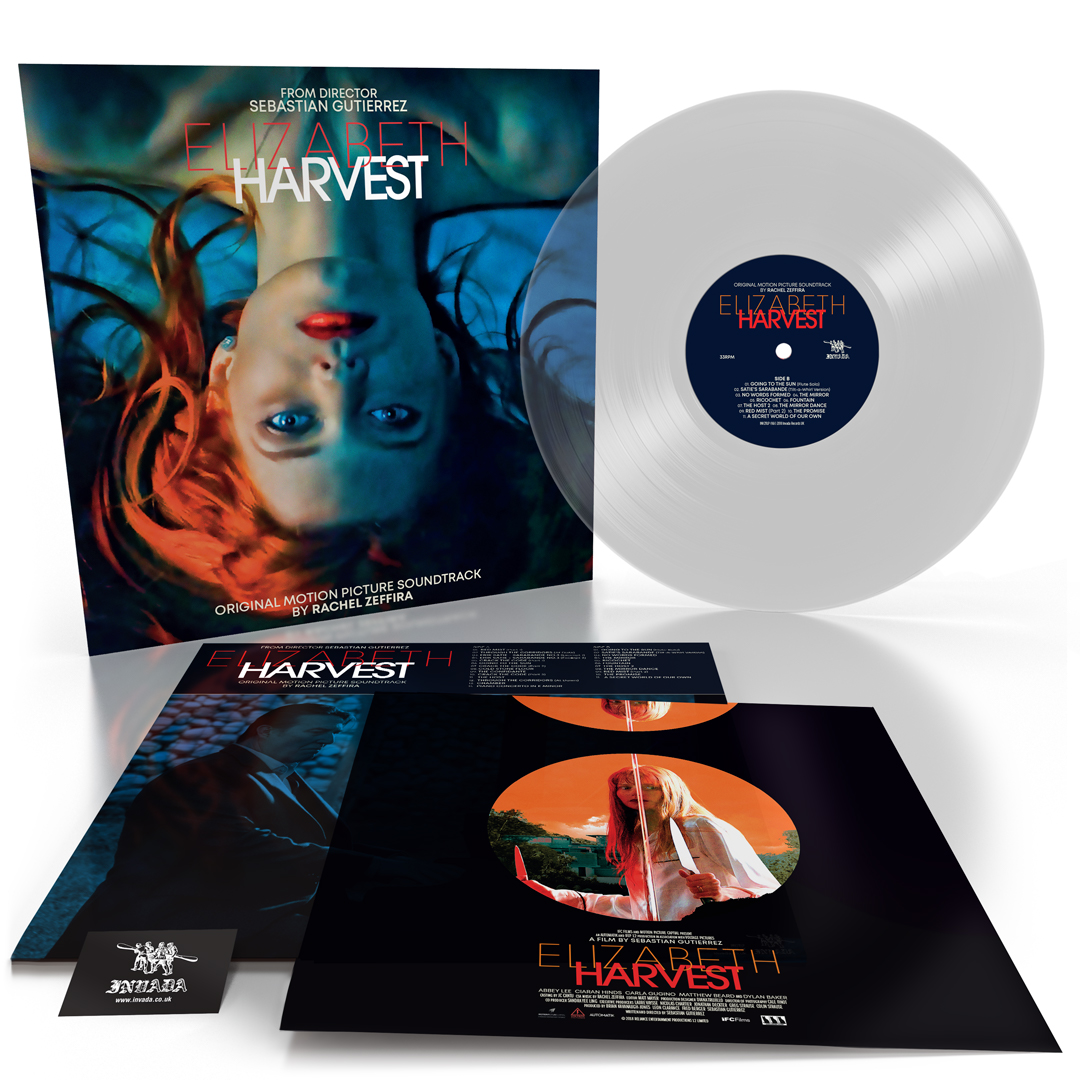 Zeffira’s Elizabeth Harvest score contains elements of all of her musical influences, from her choral and orchestral arranging to her oboe solos and contemporary songwriting. Erik Satie’s sarabande becomes an underlying musical theme, which gradually becomes more unhinged as the score progresses. Other characters feature yet more experimental themes, where pieces were chopped, rebuilt and manipulated.

Rachel Zeffira is a talented oboe player, soprano soloist and multi instrumentalist known for her work with the Victoria Symphony Orchestra and with Faris Badwan (The Horrors) in Cat’s Eyes. Together the pair scored Peter Strickland’s ‘The Duke Of Burgundy’, which won the 2015 European Film Award for best composer. She is also the first female composer to be nominated for an Ivor Novello award.

Elizabeth Harvest is a stylised sci-fi thriller, gothic love story and existential mystery which follows newlywed Eizabeth (Abbey Lee) and her brilliant scientist husband (Ciaran Hinds) and their magnificent mountain estate. Slowly, Elizabeth begins to realise she may no be exactly who she thinks she is. The truth and its repercussions are beyond anything she could have imagined.