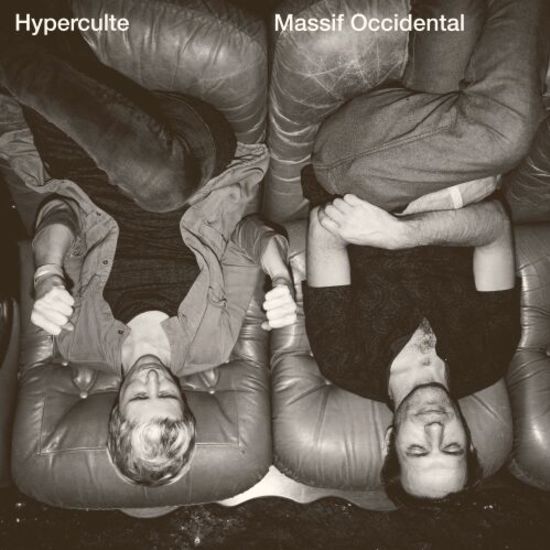 The duo, formed by the cream of Genevan experimental scene (Simone Aubert in drums, guitar and singing and Vincent Bertholet in double-bass and singing) follows its crazy procession in a chaotic word to carry us away in its disco, pop, kraut, punk AND post rock trance.

Sharped rhythmic, composition inventiveness, poetic and committed lyrics, the eight songs of the album, written from musical improvisations, from pieces of literary texts and politic slogans, give evidence of the decided and sharped look of the two musicians about our time.

The instruments and voices (a worked feminine singing and a masculine scansion more brutal and spoke) full of various effects and distortions, discuss, play and answer each other.

Recorded in Hambourg, in Felix Kubin’s, To Rococo Rot’s, Faust’s, etc studio which gives all the songs a sharped electro-pop touch, the album sounds like shot at glory, a poetic resistance appeal for an ‘army of dreamers.

Between idealism and pessimism, joy and urgency, Hyperculte confirms their debuts and shows their own madness with a ‘Massif Occidental’ firmly invincible. 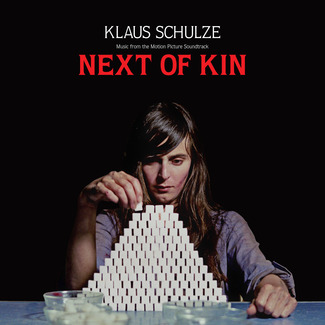 Klaus Schulze
Next of Kin