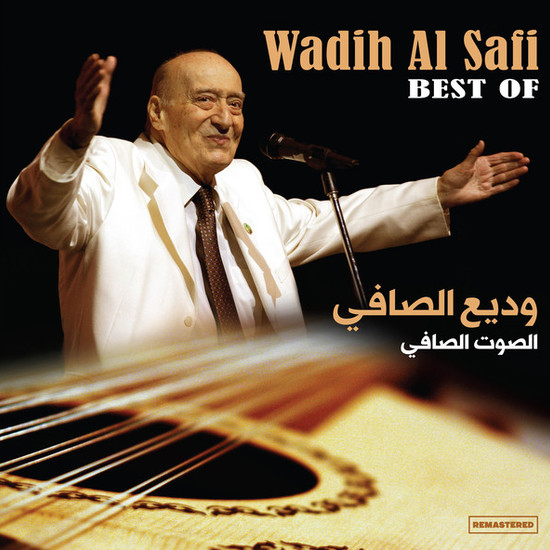 Wadih El Safi was a Lebanese singer, songwriter, composer and actor. He was a Lebanese icon and the forefather of the country’s musical culture, he was the longest singer in production, seventy five years in the singing profession. He was the number one singer of his era. He was known amongst his peers to have incarnated and raised the ceiling of all the singing styles and music of that era and added his own intricate new styles and genres to the existing national musical and singing heritage. He is the reference to every new singer and the example to follow for generations to come. Born in Niha, Lebanon, Wadih El Safi started his artistic journey at the age of sixteen when he took part in a singing contest held by Lebanese Radio and was chosen the winner of all categories among 40 other competitors. 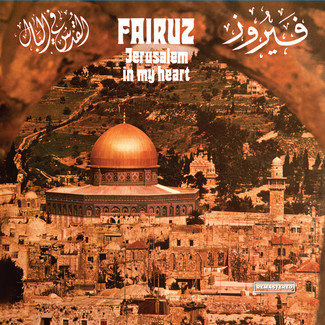 FAIRUZ
JERUSALEM IN MY HEART 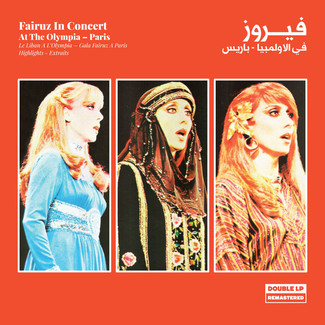 FAIRUZ
At The Olympia 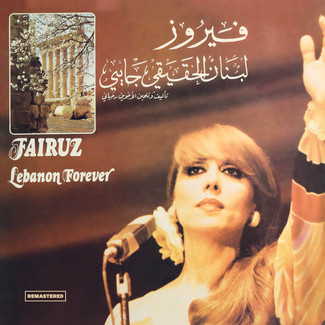 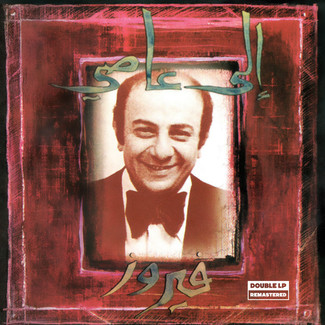