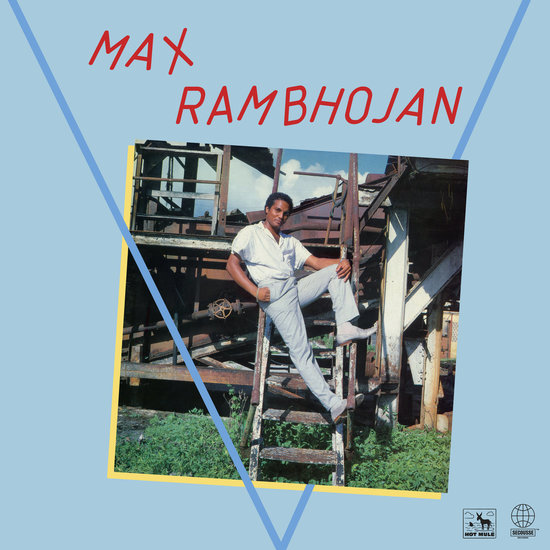 Guadeloupe, 1986. The football World Cup has all the islanders’ eyes riveted to their TV sets. At every half time breaks, local TV channel RFO broadcasts a music video on repeat: ‘’Tou’t Jou Pa Min’m"". Max Rambhojan, the local singer responsible for this monster tune, has arrived.

In the video, he effortlessly sings and kickstarts a joyous street party with his band, Show Man, his dancers, kids, friends, family and what seems like the whole neighbourhood. The song will gain cult status from then on, cementing the power of the ‘Zouk Chiré’ sound, a high tempo version of Zouk highly influenced by Guadeloupe’s Carnival mass drum bands. Max self-releases his first solo album on vinyl in 1985, enrolling some of the best musicians the scene has to offer : his band leader King Klero, Guy Jacquet of les Vikings de la Guadeloupe fame on production duties, Ramon Pyrmée on synths, Claude Vamur, Meliza…

In 1992 a new solo album follows. By then the artists have familiarized themselves with computers and the sound has gone full-on digital. In that album Max records an updated version of his ’Tou’t Jou Pa Min’m’ anthem to great effect.

Reducing Max Rambhojan to a zouk artist would be a mistake. He’s first and foremost a master of Gwo-Ka, a musical practice born during the transatlantic slave trade and performed by all ethnic and religious groups of Guadeloupe. Gwo Ka allowed slaves to communicate, cope with their situation, mock the colonizers and maintain a cultural link with their African origins. It has never ceased to exist and has become a major part of the Island folk music culture. Max Rambhojan was schooled as a kid by Gwo-Ka pioneer Guy Conquette, and quickly joined the backing band of another legend, Ti-Sélès. That sound is the root of his particular style, especially vibrant on two tracks in his repertoire: ‘Cecilia’ and ‘On Jou Matin’, both featured on this release’s b-side. A touch of Spiritual Jazz is also palpable, allowing a magical vibe to spread, giving birth to some of the finest music from this era.

In 2019, Max still performs Gwo-Ka every weekend in Guadeloupe and also hosts a show on local radio Media Tropical, 88.1FM. 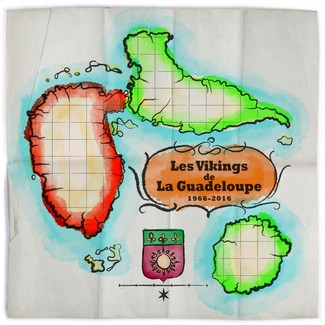 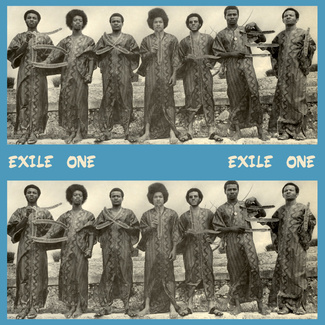 Exile One
Exile One 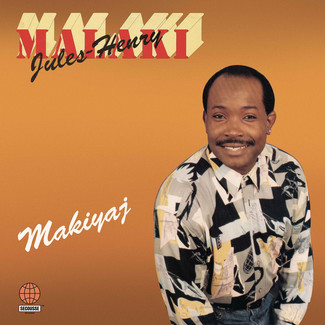