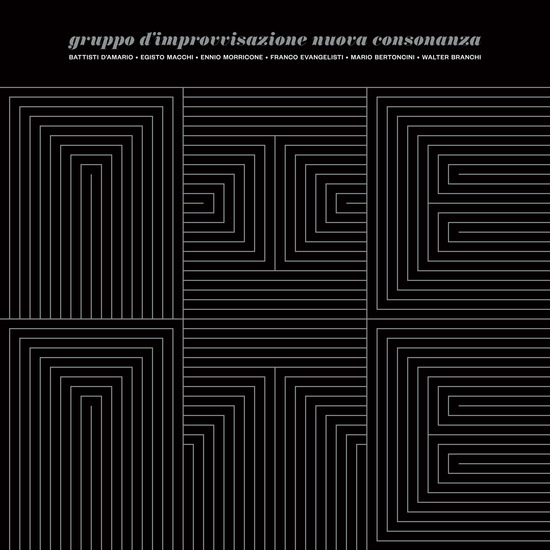 Founded in Rome in 1964, ‘Il Gruppo D’Improvvisazione Nuova Consonanza’ was a collective of noted and noteworthy composers who challenged the very structure and performance of music itself. Today the most celebrated of its members is the renowned film composer Ennio Morricone but each contributor has an intriguing history in Italian music. Drawing on Jazz, Serialism, Musique Concrete and other extended techniques, the group performed on many of Morricone’s experimental soundtracks of the 1970s including, A Quiet Place In The Country and Gli Occhi Freddi Della Paura). The collective improvised live (according to strict exercises) and in the studio (recording for RCA, Deutsche Grammaphon, General Music and others). In 1970 ‘Il Gruppo’ (as ‘The Group’) recorded The Feed-back (for RCA Italy), an insane amalgam of avant-improvisation and motorik Krautrock-influenced beats that understandably has become one of the most collectable ‘Library Music’ related LPs ever issued. In 1971 ‘Il Gruppo’ returned to the studio to record a sequel. This is that record. For reasons unknown Niente was never originally issued but one listen will convince that not only is it the sequel to one of the most sought after LPs of all time, but it is also by far its superior. Brain melting jams collide with unhinged intensity in a hothouse of Italian avant-improv. You have been warned. 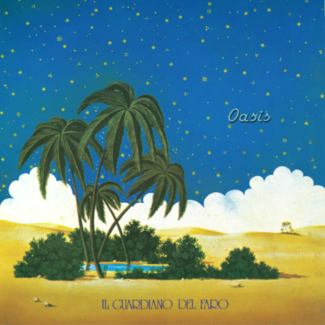