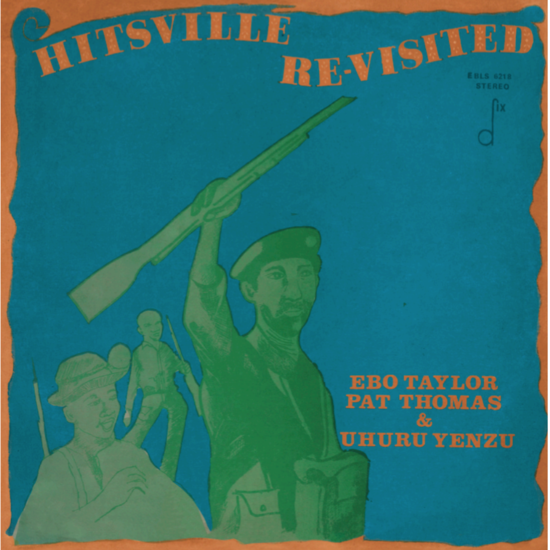 In ‘Hitsville Re-Visited’, the mighty trio add a dose of uptempo funk into traditional highlife grooves.

The legendary Ebo Taylor was involved in many funk and highlife records to emerge from Ghana in the 70’s and 80’s. He worked with bands such as Apagya Show Band, C.K. Mann as well as Pat Thomas, on this, and several other records. Taylor recorded another album with Uhuru Yenzu in 1980 – ‘Conflict’ – which is also available on Mr Bongo.

Pat Thomas career began in 1969 with the ‘Broadway Dance Band’, leaving a year later to join the ‘Uhuru Dance Band’. He then played with Ebo Taylor’s ‘Blue Monks’ and finally formed the ‘Sweet Beans’ in 1973 where he really made his name.

Thomas and Taylor’s careers span more than 50 years now and they both still tour to play around the world. 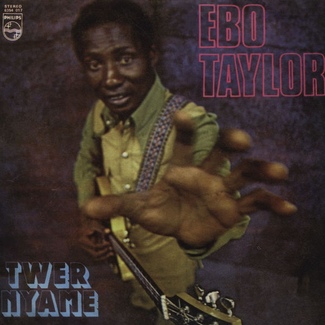