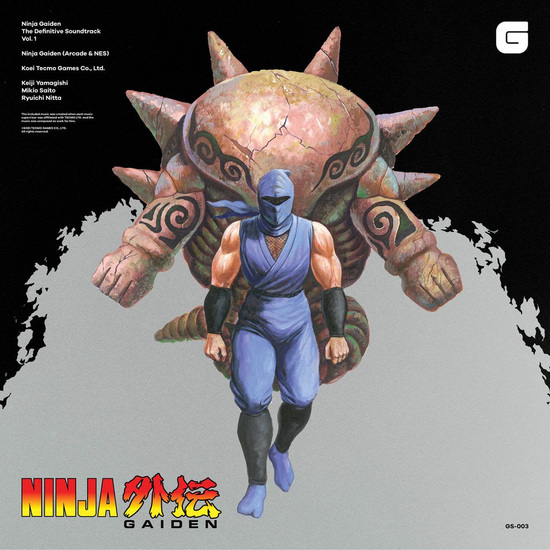 Vol. 1 contains the complete soundtracks for Ninja Gaiden on NES and Arcade. There are 59 tracks in total, with 31 for the NES edition and 28 for the Arcade. They were composed by Keiji Yamagishi, Mikio Saito and Ryuichi Nitta. 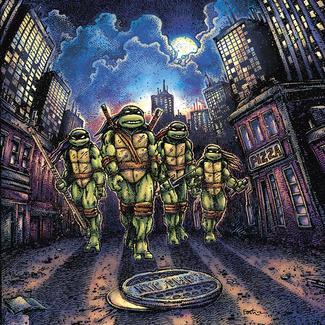