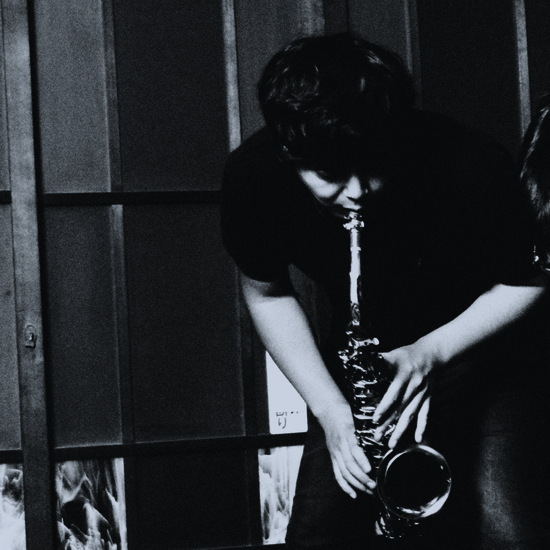 Though he has played the saxophone for just over 10 years, Makoto Kawashima has emerged as one of the most original improvisers in a new generation of Japanese players. His releases on his own Homosacer label as well as on this, his debut reveal a haunting and impassioned style of playing.

""Homo Sacer — Sacred Human. Kawashima’s sax is ripe with the spirit of Japanese free jazz, dwelling as it does between the violent and the beautiful. Kaoru Abe, Masayoshi Urabe, Takayuki Hashimoto, Harutaka Mochizuki… all of these altoists live in an area of personal expression rare in the world, one that feels like the body itself is being whittled away at. It feels like we have a new genius to add to that list."" —Hideaki Kondo, from the Japanese liner notes 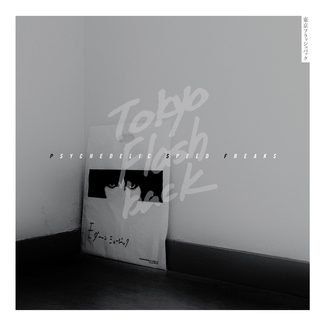 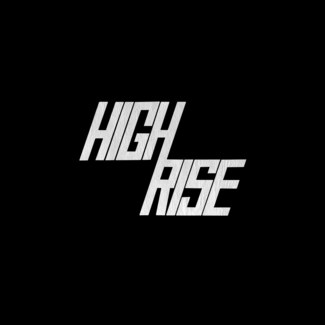