Buffy The Vampire Slayer: Once More With Feeling 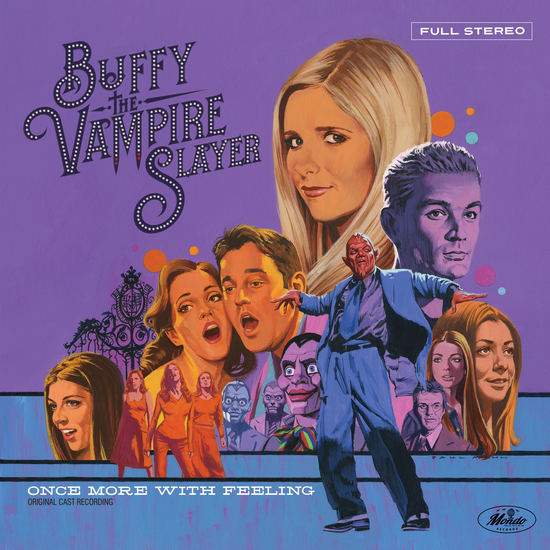 Buffy The Vampire Slayer: Once More With Feeling

Mondo, in conjunction with Fox Music, is proud to present the premiere vinyl pressing of the soundtrack to the classic Buffy The Vampire Slayer musical episode, “Once More With Feeling.”

This sixth season fan favorite mixes up the show’s classic formula by introducing a series of seemingly innocuous musical numbers performed by the townsfolk of Sunnydale. It turns out, however, this is caused by the arrival of a demon named Sweet, who has more sinister plans for the titular Vampire Slayer, and her sister Dawn.

“We’ve been huge fans of Buffy: The Vampire Slayer for decades,” says Mo Shafeek, Mondo Record Label Manager. “Our obsession with the musical episode Once More With Feeling inadvertently presented a solution to a long standing problem of how to best entry point for us to celebrate the brilliantly singular, yet expansive series. It took a few years to get it perfect, but we couldn’t be prouder with the artwork that Paul Mann put together – including some truly inspired additional design by Chris Bilheimer and Eric Montes, who came up with the idea of the ‘Slaybill’ lyric booklet.” 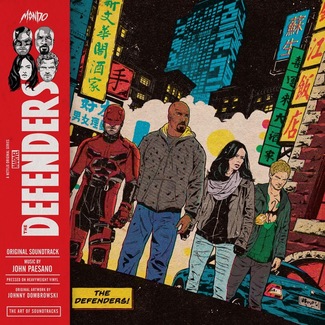 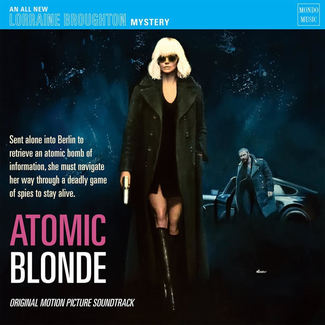 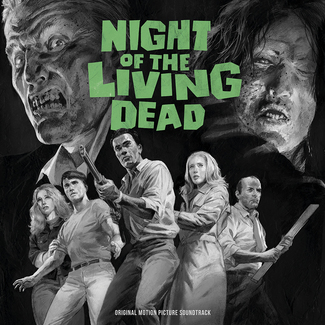 Various
Night of the Living Dead