The Last Of Us Vol Two 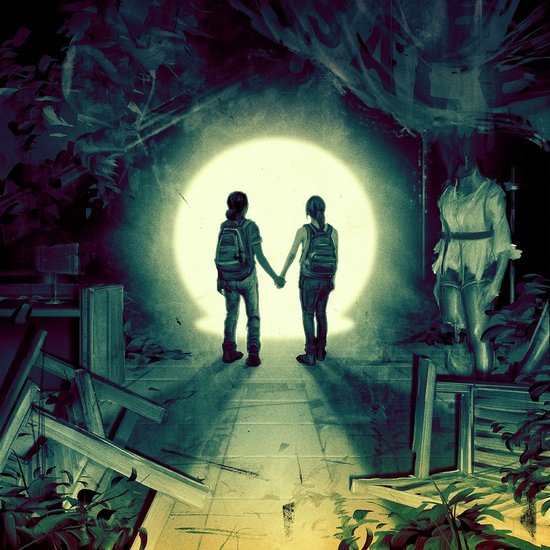 THE LAST OF US VOL TWO 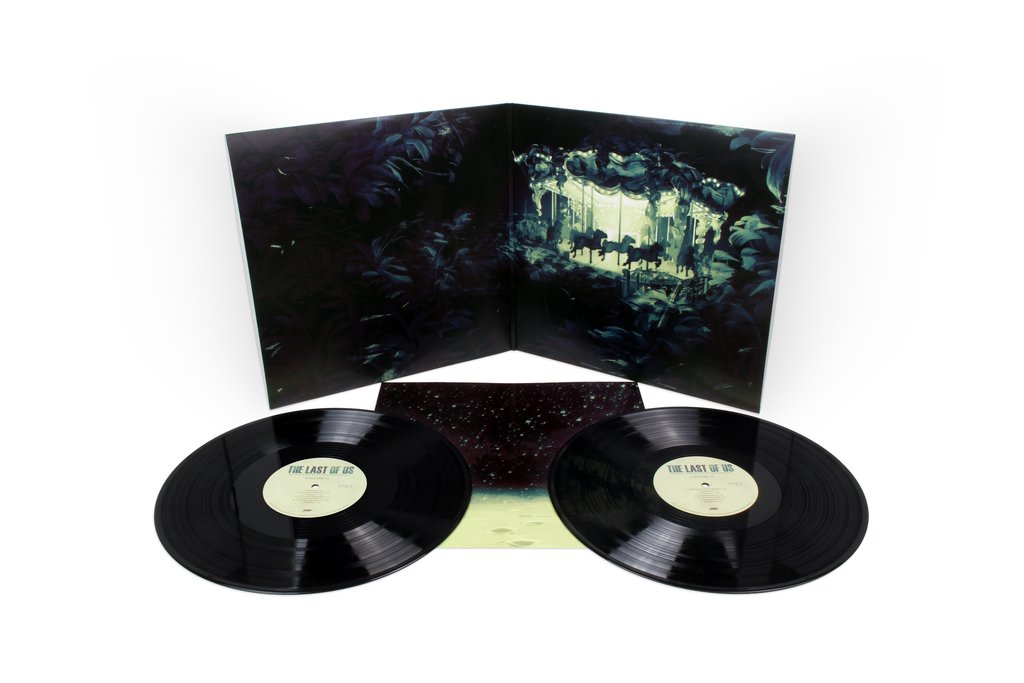 Mondo is proud to present Volume Two of the long-awaited re-issue of the original soundtrack Naughty Dog’s 2013 video game, THE LAST OF US.

Included on over 240 ‘Game of the Year’ lists, Naughty Dog’s survival-horror masterpiece features a soundtrack that rivals some of greatest film scores of the last 10 years. Fact Magazine has listed the soundtrack as the #3 Best Video Game soundtrack of all time. 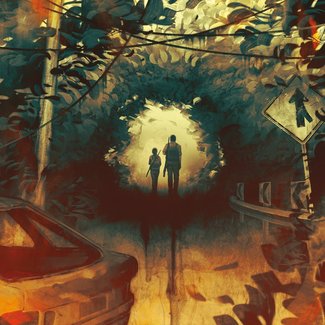 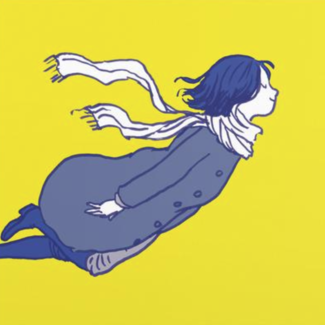