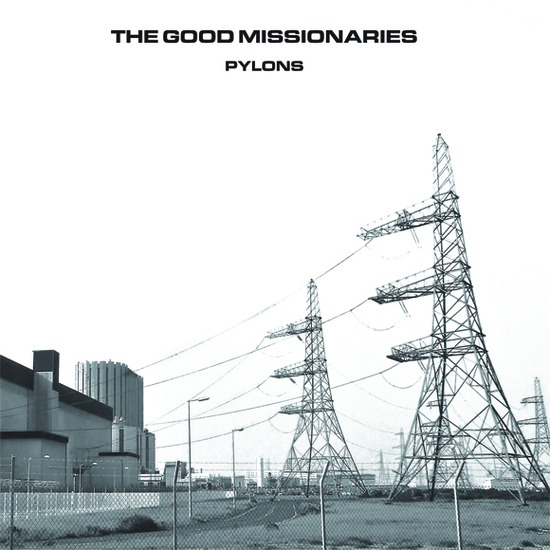 “The hipness and success of London punk-explosion photocopy fanzine Sniffin’ Glue was almost entirely due to the irreverent, pugnacious sincerity of its founder/spark-plug Mark Perry. That Perry should form a band (Alternative TV) seemed a natural progression; that it was any good at all a surprise; that it maintained a stance utterly disdainful of compromise a small miracle.”

The Good Missionaries emerged, phoenix-like, from the ashes of Alternative TV (ATV). They released one live album “Fire From Heaven,” before ATV founder Mark Perry left. Ex-ATV guitarist/vocalist Dave George and bassist Keith Rodway continued the band, with several line-up changes during those days. The Good Missionaries toured and gigged with such bands as The Fall, The Pop Group, Crass, Scritti Politti, Delta Five, Poison Girls, Nik Turner’s Inner City Unit and The Transmitters. Which in retrospect makes sense, as their post-punk/dub/experimental inclinations dovetails perfectly with the music those more storied bands (more successful bands) were making at the time. The Good Missionaries released several singles on their own Unnormality label, before splitting in 1982.