Circus Days: A Collection Of Demos And Studio Recordings 1967 69 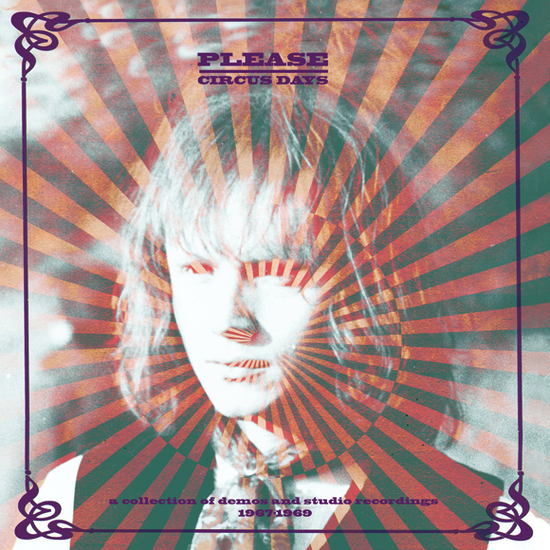 Circus Days: A Collection of Demos and Studio Recordings 1967-69

• Limited edition of 500 copies
• Companion to two other superb albums of unreleased music by Please, “1968-1969” and "Seeing Stars”
• Includes the original demo version of ‘Morning,’ later to appear on T2’s famous and fabulous “It’ll All Work Out in Boomland” album

This release follows on from two other superb albums of unreleased music by Please, “1968-1969” and "Seeing Stars”. The music on “Circus Days” can easily be filed next to that of contemporary bands like Blossom Toes, Forever Amber, Tomorrow, July, and an album which is now lauded as one of the best of the era, “Odessey And Oracle” by The Zombies. “Circus Days” contains such highlights as the original 1969 demo version of ‘Morning,’ later to appear on T2’s fabulous “It’ll All Work Out in Boomland” album. There are also some earlier demos including the classic ’Gently As You Feel’ and ’To Dream.’ a track that features additional female vocals. "Circus Days” also includes other previously unissued gems that will fit very well next to your collection of Please, Neon Pearl and T2 records! 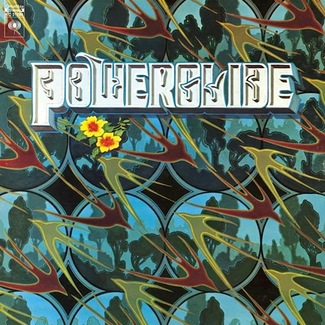