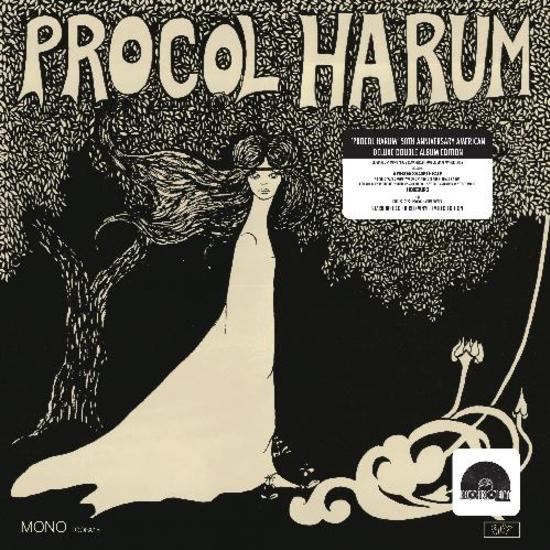 50th Anniversary edition of their classic album is released as an expanded and re-mastered double vinyl edition.

The original American album is re-issued for the first time in 40 years, and also included are the variant tracks from international editions; related singles tracks and a few outtakes previously unreleased on vinyl including ‘Understandably Blue’ featuring a special string and wind arrangement by Tony Visconti. The American album also featured the full cover artwork as a poster, and a replica poster is also included in this special package. 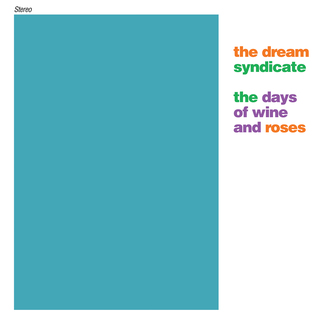 The Dream Syndicate
The Days of Wine & Roses 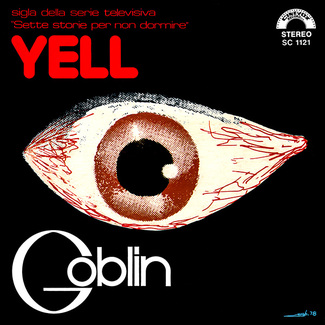 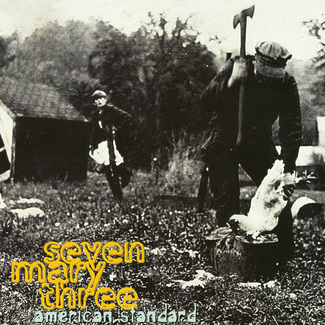 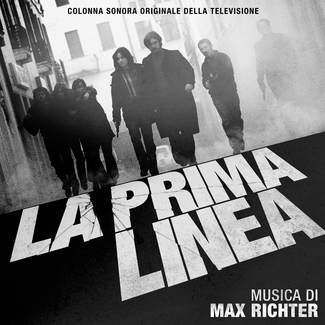