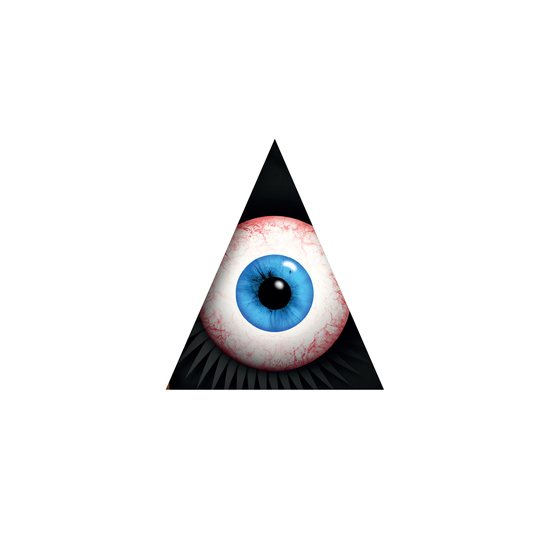 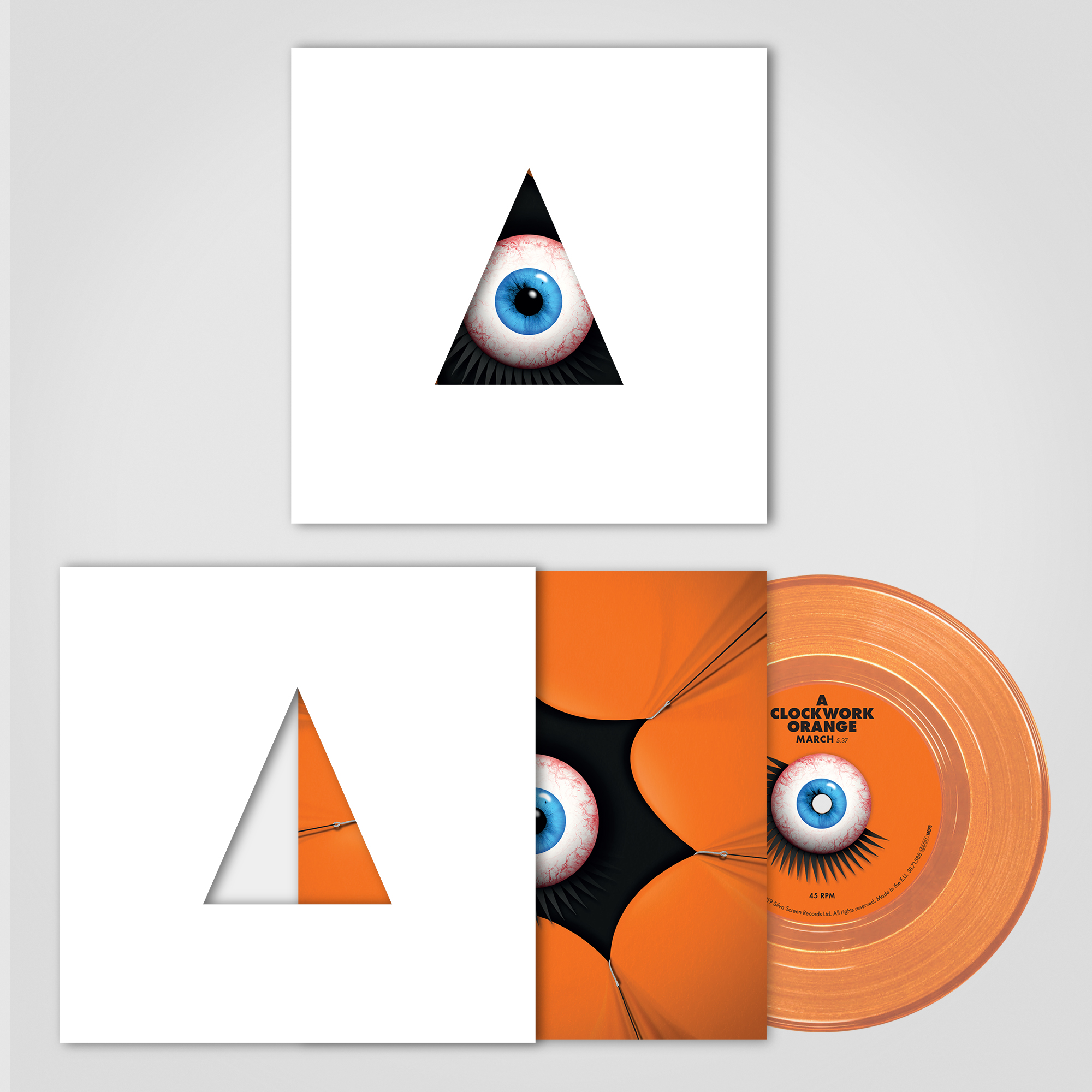 For both these iconic films, Stanley Kubrick chose to work with the extraordinary Wendy Carlos, who wrote (or realised, as both are based on classical pieces) the main themes to both movies. She was born in 1939 as Walter Carlos and graduated from Columbia University with a master’s degree in composition, where she had met Robert Moog, instigating a collaboration that would shape her musical career. Instrumental in developing the early synthesiser, Carlos enjoyed considerable commercial success with her first album Switched On Bach (1968), which realised a selection of J.S. Bach’s music on the Moog modular synthesiser. This was no mean feat as it was not polyphonic, but despite that the album won her three Grammy Awards. The 7” AA Side, March from A Clockwork Orange (1971), is an arrangement of Beethoven’s rousing Symphony No. 9 in D Minor (fourth movement) and is the first recorded song using a vocoder. Almost ten years later, Carlos was to work with Kubrick again on The Shining (1980). Although Kubrick didn’t use much of the music she composed, sticking instead to the guide tracks for the final cut, the disturbing main theme is by Carlos and her collaborator and friend Rachel Elkind. The Shining – Main Theme on the 7” A side takes as its starting point the Dies Irae from Hector Berlioz’s Requiem (Op5), appropriately taken to new levels of darkness by Carlos and Elkind’s electronic treatment. 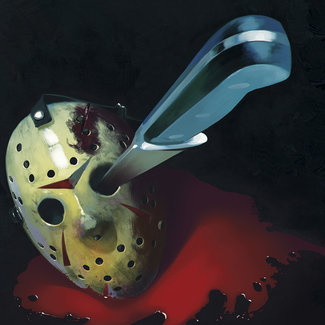 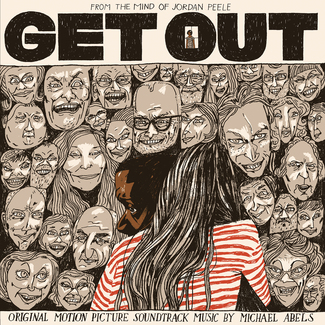 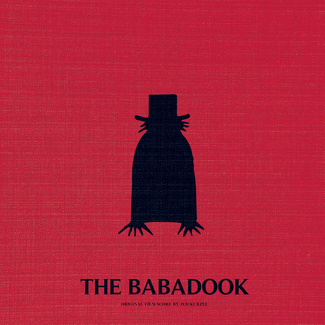