The Gospel According To Zeus (Uk/Eu Rsd Exclusive) 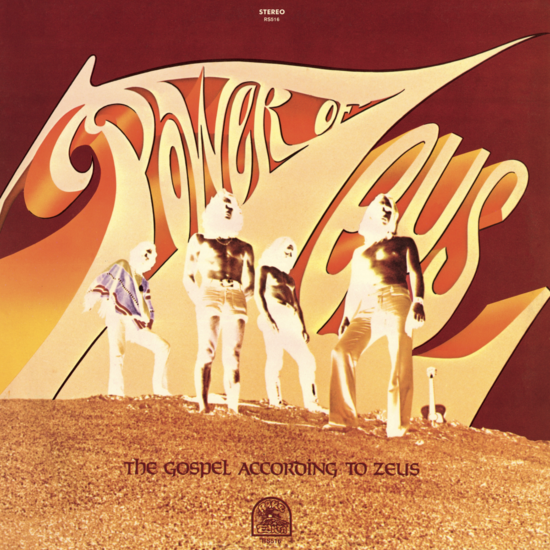 The Gospel According To Zeus (UK/EU RSD Exclusive)

“Seminal funk-rock album originally released on Rare Earth in 1970. Featuring the monster breakbeat on ’The Sorcerer Of Isis’.

Formed in Detroit in 1968, Power of Zeus became the first rock band to be signed by Motown subsidiary label, Rare Earth. The group drew inspiration from British hard rock and heavy metal giants like Cream, Black Sabbath, and Led Zeppelin when they created this well-produced, seminal post-hard rock album. After ‘The Gospel According to Zeus’, the group never made another album and the band slipped into obscurity, until it was discovered by the hip hop diggers. The drum beat from ""Sorcerer of Isis"" has been one of the most sampled in hip-hop music, including KRS-One, Kanye West, Jay-Z, Cyprus Hill, Tribe Called Quest and Eminem to name a few." 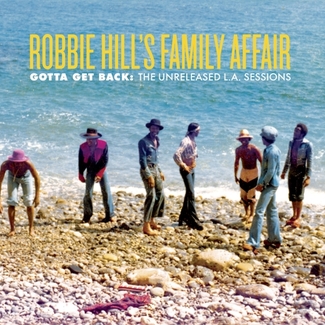