The Days Of Wine & Roses 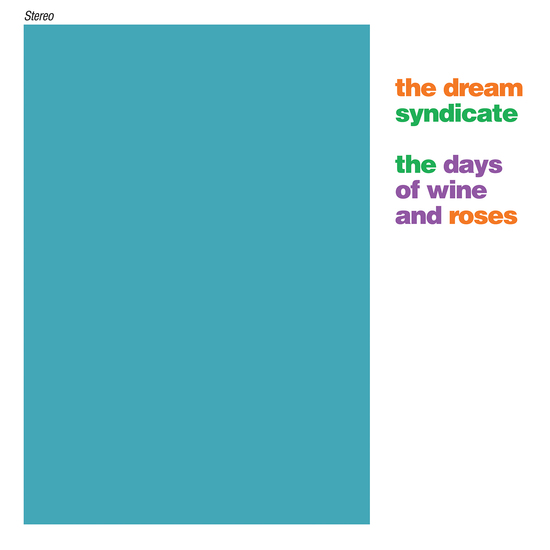 The Days of Wine & Roses

“The Days Of Wine And Roses’ is as timelessly potent as the records that inspired it.” Uncut

Central to the hugely influential Paisley Underground scene of the early 1980s that spawned Green On Red, The Bangles, Long Ryders and Rain Parade.

“Arguably the finest LP to come out of the Paisley Underground’s salad days.” AllMusic

With a nod to the Velvet Underground, Quicksilver Messenger Service and Dylan, packed into an incendiary slow-burn punk fuse, ‘The Days Of Wine And Roses’ is a glorious, upbeat sprawl, everything that rock ‘n’ roll should be.

“One of the most lasting alternative rock albums made during an explosive time for left-of-centre music.” Psychedelic Baby 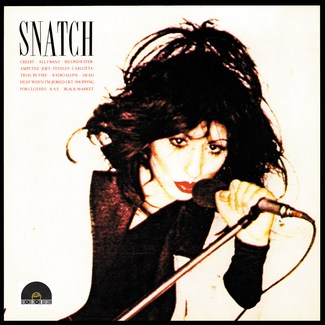 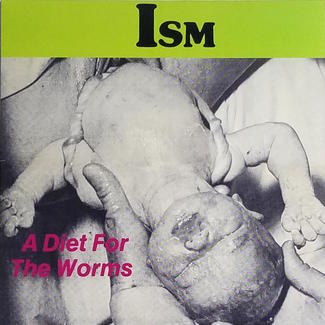 Ism
A Diet For The Worms