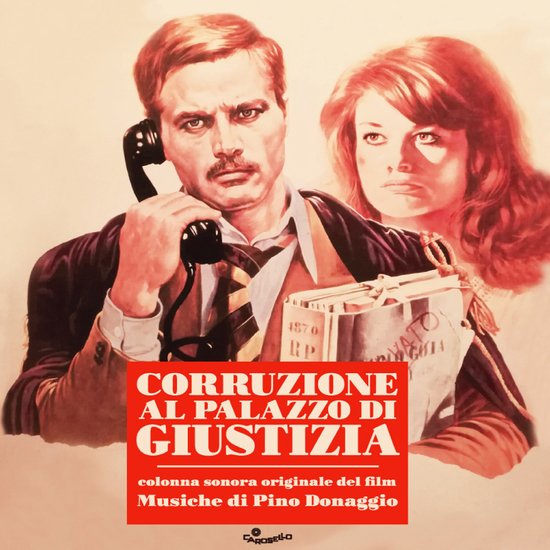 Pino Donaggio’s soundtrack for CORRUZIONE AL PALAZZO DI GIUSTIZIA is a work of many qualities. Donaggio creating romantically laced cues that are played alongside dramatic and taught sounding compositions. This score was written in 1974 before the composer had really established his “sound” but nevertheless the music has great character and contains some interesting orchestrations and arrangements. this is a work that will delight and probably surprise a number of film music fans. It’s an odd thing that many collectors of Italian film music often forget or side step the works of Donaggio, maybe this is due to the composers involvement with many horror movies and his use of a number of atonal or action cues, as opposed to melodic or romantic sounding compositions. The Maestro combines traditional Italian sounding motifs and musical passages with his own compositions and arrangements creating a rewarding and at times amusing listen. Composer Pino Donaggio teamed with filmmaker Brian DePalma to forge one of the most memorable collaborations in cinema history, writing a series of suspenseful, hauntingly atmospheric scores evoking Bernard Herrmann’s landmark work for Alfred Hitchcock. Born Giuseppe Donaggio in Venice, Italy, on October 24, 1941, he was the product of a family of musicians, and began studying violin at the age of ten. 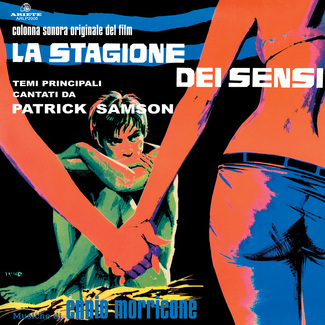 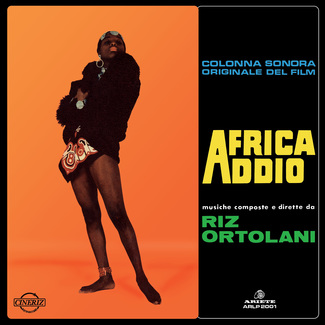 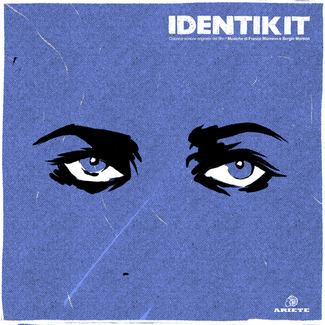 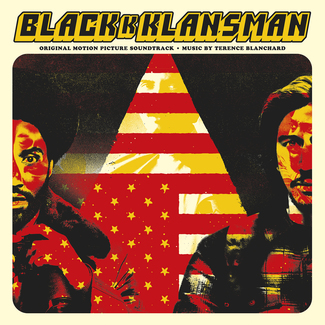