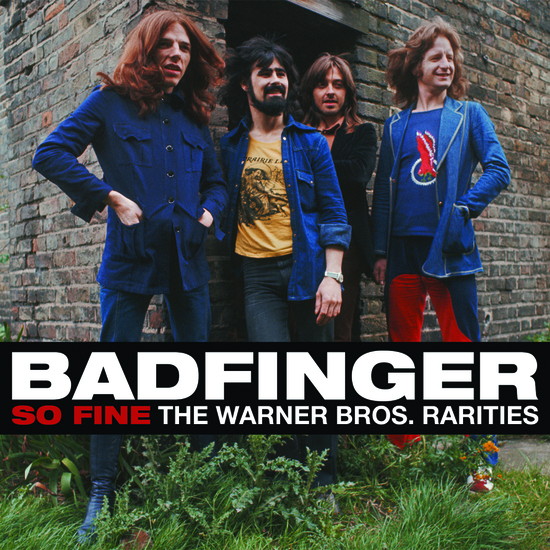 Most folks point to Badfinger as the greatest power pop band of all time. But, with four accomplished songwriters in Tom Evans, Mike Gibbins, Pete Ham, and Joey Molland, and the creative assistance and imprimatur of The Beatles, Badfinger should have been bigger stars than they were. Their four albums for The Beatles’ Apple label get most of the attention, and understandably so, with hits like “Come and Get It,” “No Matter What,” “Day by Day,” and “Baby Blue.” But their subsequent two albums for Warner Bros. represent their true creative peak, reached even as the band—and the lives of the members of the band—fell apart.

In late 2018, Real Gone Music, together with Badfinger biographer Dan Matovina, took a fresh look at Badfinger’s brilliant but ill-fated Warner Bros. albums, Badfinger and Wish You Were Here. Not only did the two CD releases offer the first new remastering of the original albums since their maiden release on CD, but they also each boasted an extra album’s worth of unreleased bonus material featuring alternate mixes and newly-discovered songs. The releases caused a flurry of fresh interest in the band, and a furor among Badfinger fans, who to this day rank as some of the most passionate in all of rock and roll.

Now, exclusively for Record Store Day, Real Gone Music is bringing the previously unreleased material that premiered on its Badfinger CD releases to vinyl for the first time. Each disc on the 2-LP set, So Fine— The Warner Bros. Rarities, presents the alternate versions of the songs on each album in the order they originally appeared, followed by one previously unreleased song (in the case of Badfinger, “Love My Lady;” in the case of Wish You Were Here, “Queen of Darkness”). Along with piquant quotes from producer Chris Thomas, Matovina’s liner notes include for the first time track-by-track breakdowns of the differences between the alternate and original mixes. The package also includes rare photos—like the one on the cover—and its lacquers were cut by John Golden at Golden Mastering. We are pressing just 2000 of this one-of-a-kind release in red vinyl; the result, like the title says, will be So Fine for Badfinger fans! 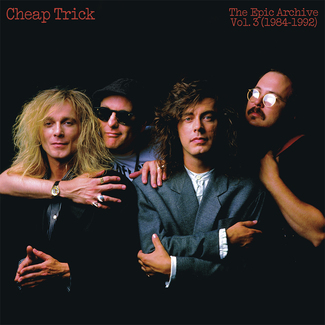