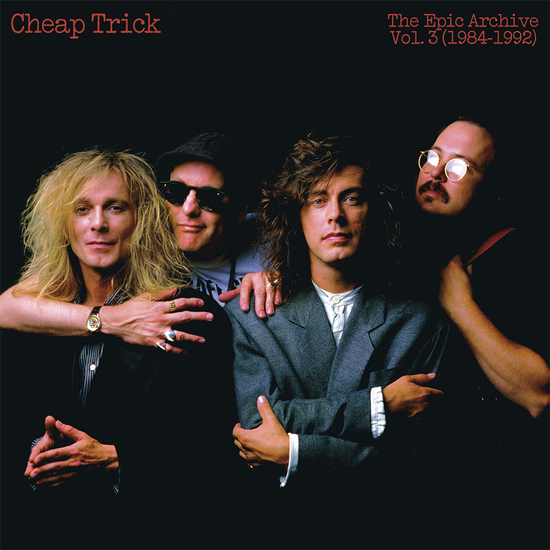 Our third—and final—package of Cheap Trick Epic rarities just might be the best yet! At least their legendary drummer Bun E. Carlos thinks so—“It really is a nice package!” he exclaims in the liner notes. Indeed, The Epic Archive Vol. 3 pulls off the unlikely feat of being simultaneously something of a greatest hits collection and also sonic catnip for deep Cheap Trick collectors. On the hits side, you get the single version of the band’s lone #1 hit, “The Flame,” plus rare single versions of “It’s Only Love,” “Tonight It’s You,” and “Don’t Be Cruel” (labeled as the “Big New Mix”). Then come the soundtrack-only songs, which have never appeared on a Cheap Trick studio album before and come from some big-time films: “Mighty Wings” from Top Gun, “Money (That’s What I Want)” from Caddyshack II, “You Want It” from Say Anything, and “I Will Survive” from Gladiator. Alternate mixes of “Little Sister,” “She’s Got Motion,” and “Can’t Stop Fallin’ into Love” and alternate versions of “How About You” and “All We Need Is a Dream” will quicken the pulse of collectors, as will “Big Bang” from the Japanese version of the Busted album. The whole thing starts with an a cappella intro to the theme song from the 1984 movie Up the Creek, and we also found room for one of the great lost Beatles covers of all time, the band’s version of “Magical Mystery Tour” that only appeared on their Greatest Hits release! The liner notes feature track-by-track commentary from Bun E. Carlos, Rick Nielsen, and Robin Zander via interviews with longtime band biographer Ken Sharp and Timothy J. Smith, the Epic Archive series compilation producer; once again, band lensman Robert Alford has contributed photos to our beautiful gatefold package. This 2-LP “Flame Red” vinyl release is exclusive to Record Store Day, and, remember, aside from the soundtrack songs, none of this material has ever been on a fulllength LP. Limited to 2000 copies, don’t miss out! 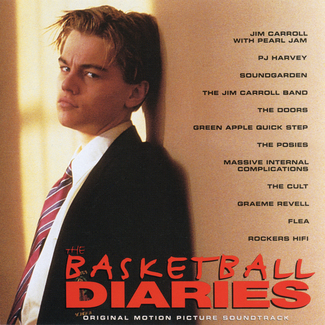 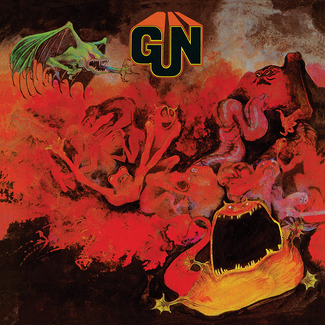