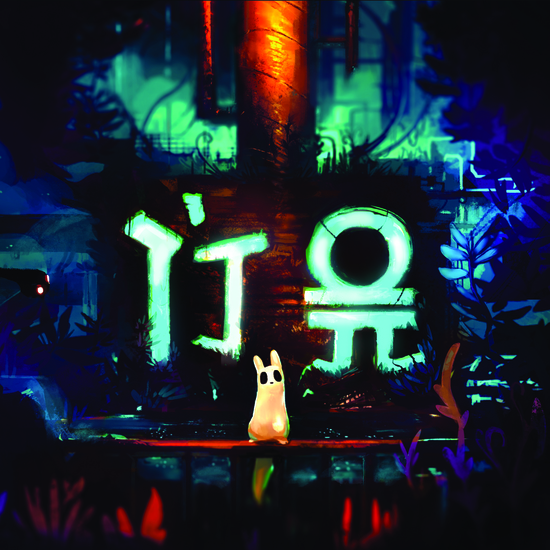 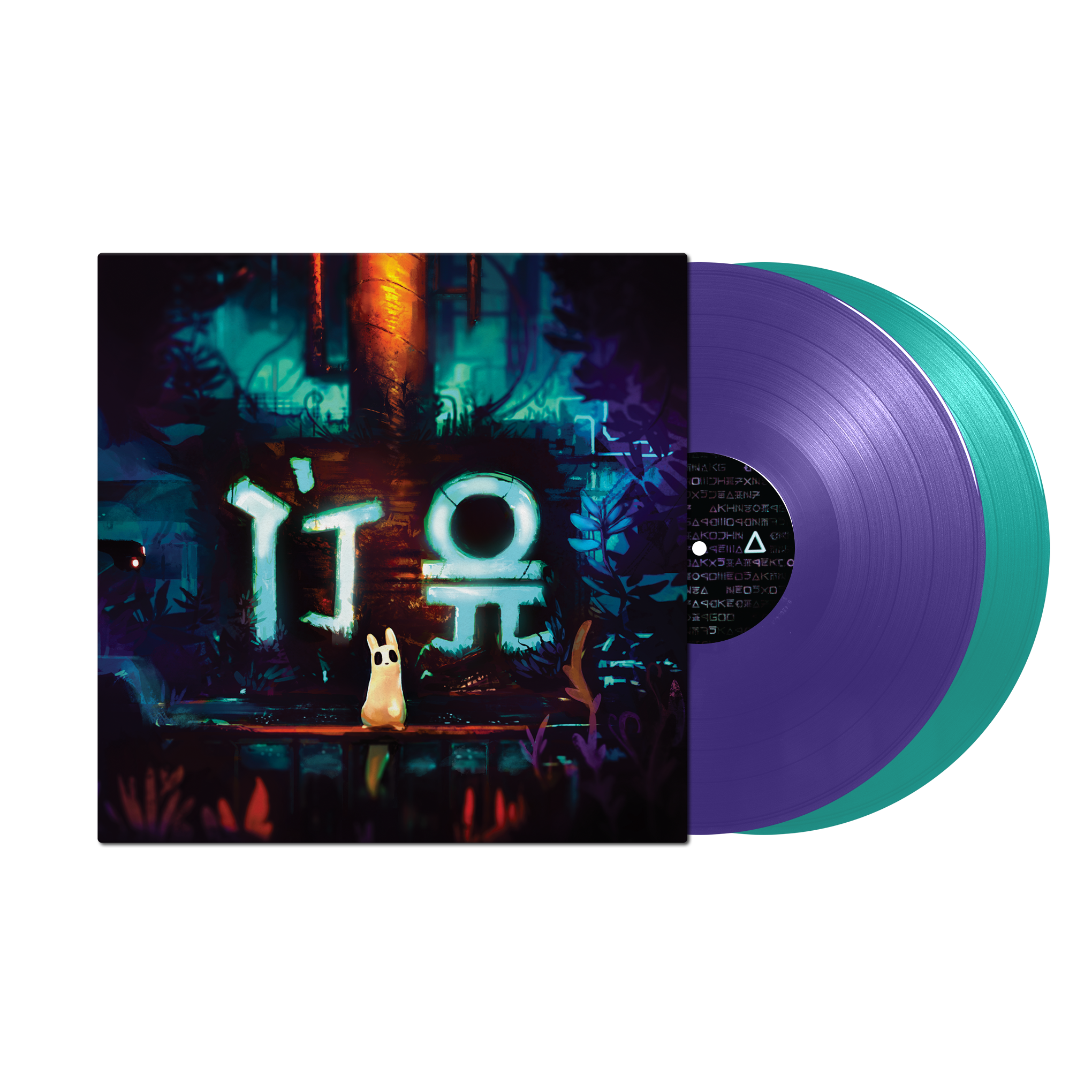 Black Screen Records, Videocult and composer James Primate are excited to take you an aural journey into the strange land of Rain World. The soundtrack to Rain World was composed and produced by Videocult level designer and composer James Primate with a little help of Lydia Esrig (other half of Chiptune duo Bright Primate) and Rain World creator Joar Jakobsson. This limited edition vinyl release was previously only available through our friends at Limited Run Games on exclusive glow­in­the­dark vinyl and is now getting a second pressing on purple and green 180g double vinyl that is housed in a beautiful gatefoldsleeve with original artwork by Allegra “Del” Northern and includes a 12 × 12 Slugcat print and a digital soundtrack code for the complete soundtrack.

After 5 long years, I am very excited to finally share with you music from the Rain World OST! This has been a huge project for me, and represents a deeply personal journey, both for the little slugcat protagonist and for myself,“ says composer James Primate. „This music came from the seeds of a single concept: what musical languages and traditions would evolve in this alien world of hulking broken machines, dilapidated supercomputers, toxic wastelands and crumbling ancient ruins? It wouldn’t be violins or woodwinds, it would be a symphony of junk! Warped electronics, banging pipes, scraping metal and the singing of incomprehensible alien voices; harsh or beautiful, light hearted or elegiac, these are the sounds of Rain World. Join me now for an aural journey into that strange land…“ ­ James Primate