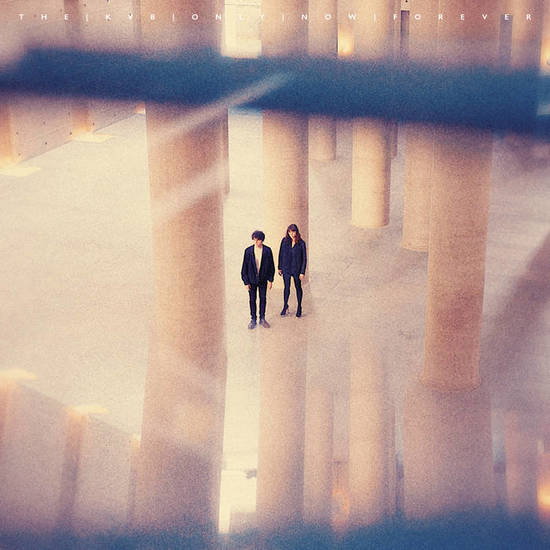 The KVB announce their sixth album, entitled ‘Only Now Forever’, will be released October 12th via Invada Records.

After raising their profile in Europe and having played with the likes of Ride, The Cure, Fat White Family, The KVB are heading to USA to tour their latest album ‘Only Now Forever’. This is their debut US tour, with an extensive list of dates below:
Whilst holding evident inspiration from previous times, the sound this London-founded duo present is progressive and distinctly new in every sense. Idyllic at times; gritty in others, each bar is as enchanting as the last, leaving you in a melancholic trance.

Offering poignant lyricism that explores modern anxieties that plague many, the duo manage to imbue feelings of empowerment, fighting such struggles with a deceivingly sanguine sound. This seamless juxtaposition is perhaps their best trait. 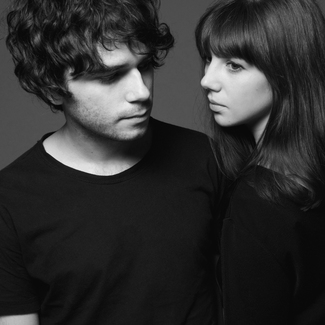 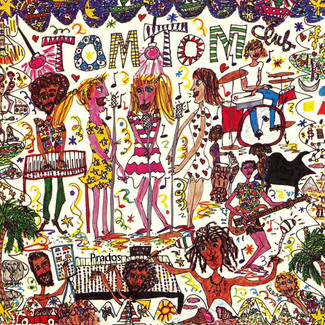