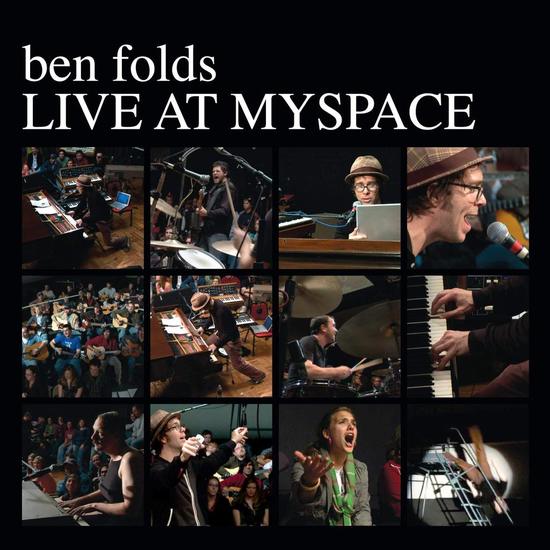 Remember Myspace? It was the precursor to Facebook, and, for its time, almost as ubiquitous online. By August 2006, Myspace had over a hundred million member accounts, and, in October of that year, it decided to launch its first-ever webcast. The artist chosen for this epochal event? Ben Folds. The hour-long program featured Folds in front of a small audience housed in a custom set built right in Folds’ home studio in Tennessee, performing songs from his third and latest solo album, Supersunnyspeedgraphic, as well as a couple of tunes from his previous group, Ben Folds Five. As the first concert offered in real-time by the social networking site, Folds and his band (bassist Jared Reynolds and drummer Lindsay Jamieson) were arguably positioning themselves on the leading edge of entertainment-meets-technology.

“Well, it felt like someone was,” Folds says today with a chuckle, “But I didn’t think it was me. My fans and people around me were always really computer savvy, and there was a lot of hyping of [the event].” Now—just like it did with its release of Ben Folds Five: The Complete Sessions at West 54th—Real Gone Music is bringing this superlative show to CD and LP for the first time with its release of Ben Folds: Live at Myspace, a single CD/double vinyl package featuring all 12 songs from Folds’ Myspace performance along with five bonus tracks from the digital-only iTunes Originals series. Featuring pictures from the Myspace gig and liner notes by Bill Kopp offering Ben Folds’ reminiscences about the concert, this is as close as you can get to being there, and the studio-quality sound may just convince you that you are there if you just shut your eyes. We’ve also created custom gatefold jacket art for the vinyl release, which is being pressed in white vinyl limited to 1000 copies.

Though Folds was focused on showcasing his newer material, he happily performed fan favorites in the all-requests Live at Myspace set. The highlight among these is the audience singalong on “Army,” a song originally released on 1999’s The Unauthorized Biography of Reinhold Messner. Long-time Folds fans know that the crowd stepping in for the studio album version’s brass section is a concert staple, and the Myspace audience does not disappoint with its call-and-response verve. Another highlight of Live at Myspace is a cover of hip-hop giant Dr. Dre’s “Bitches Ain’t Shit.” Possibly taking advantage of the fact that webcasts aren’t subject to the same rules imposed upon American radio stations by the FCC, Folds and his band mates sink their collective teeth into the rap classic from Dre’s 1992 debut album, The Chronic, radically transforming the track—just as Folds had done with the Flaming Lips’ “She Don’t Use Jelly”—into something wholly unlike its original version. And, the bonus iTunes Originals performances from 2005 are practically a greatest hits encore, featuring the much loved song “Brick.” Another long-awaited addition to the Ben Folds canon! 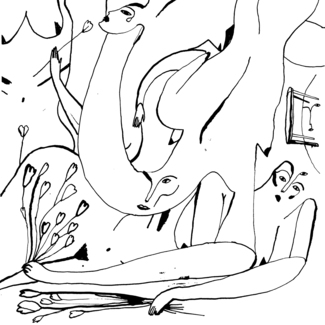 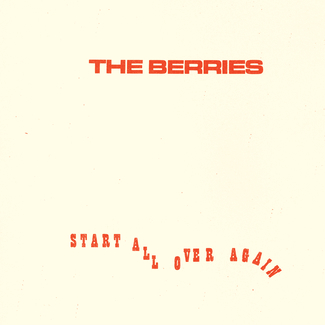 The Berries
Start All Over Again 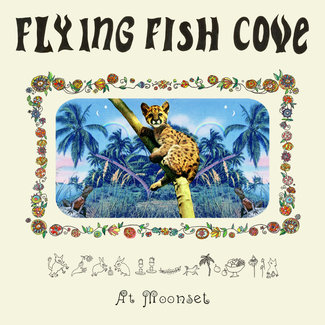