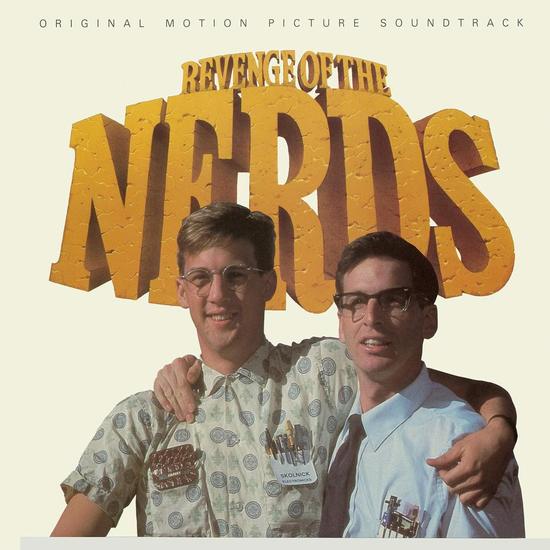 NERDS! Unless you were head cheerleader or captain of the football team, watching this film was a rite of passage (and indeed, sweet revenge) for any ‘80s high schooler or college matriculator; in fact, Revenge of the Nerds was such a classic that it spawned three sequels. But none of them compare to the 1984 original, which substituted the socially challenged “I.T. guy” for the slobs of Animal House in its classic underdog story complete with nerd gets girl happy ending. Along the way it offers something to offend just about everyone, especially in today’s “woke” climate, but one thing about the movie has stood the test of time: its killer new wave soundtrack! “One Foot in Front of the Other” by Bone Symphony—produced by Giorgio Moroder protégé Richie Zito—might be the highlight, but “Are You Ready for the Sex Girls” by Gleaming Spires and “Right Time for Love” by Pat Robinson & Jill Michaels have their share of devotees. And any soundtrack with two tracks by The Rubinoos is just fine in our book! For its maiden vinyl reissue, we at Real Gone Music have pressed up 1000 copies in limited edition “pocket protector brown” vinyl…gentlemen, start your turntables (and your slide rules)! 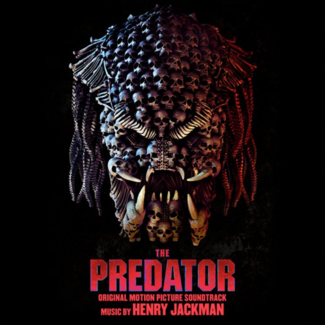